Very Famous Telugu Actor Akkineni Nagarjuna who turned Host and remained the Exclusive host for the Telugu version of Kaun Banega Crorepati. Yes For Season 1-2 he was the host for Meelo Evaru Koteeswarudu and now for Season 3 (MEK3) he all excited to kick start the much awaited show.

Its the Money making game where Lucky Participants called on to the Stage and asked Questions. Then The longer who gets into the game will get more money. Its the Interesting Game show is the official adaptation of the internationally acclaimed Hindi game show Kaun Banega Crorepati which is further adaption of UK game show Who Wants to Be a Millionaire? So its the Adaption chain and in Telugu its been produced by BIG Synergy.

Those who are interested and have tons of in mind with General Awareness then you might win a lot. Take Participation in the show. You can leave SMS or Dial number with you Answers. Get More Detailes news and updates on Official Facebook Page of MEK 3.

Registration already started and now its time for Airing the show on Television. MEK 3 is aired on channel MAA TV. Call For Entries will rings from 26th September onward. 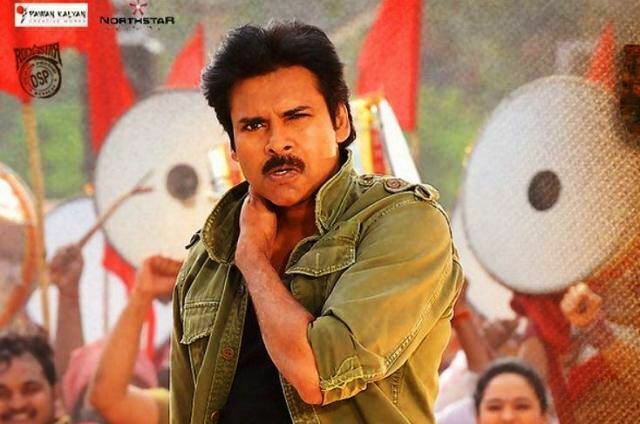 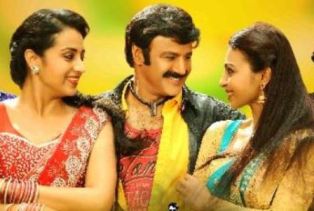