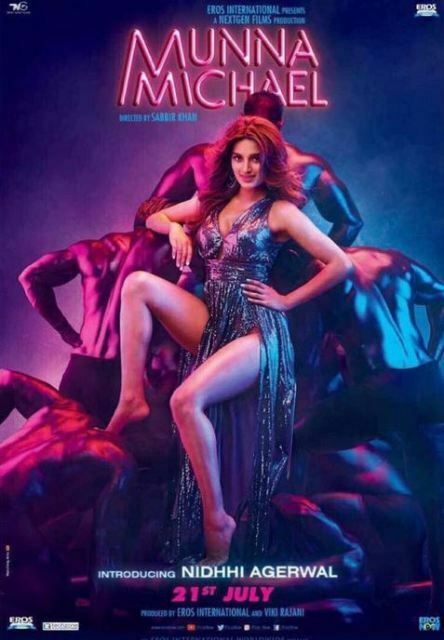 Nidhhi Agerwal is an Indian model, dancer, and actress who appears in Bollywood. She is making her acting debut in film Munna Michael Opposite Tiger Shroff.

Nidhi can be seen resting on the back and had a glamorous avatar. She donned Shiny Multi-Colored dress. Fans are excited to see the Bollywood debut of Niddhi Opposite Tiger Shroff.

Munna Michael is The story is about a young man from the streets, called Munna (Tiger Shroff), who from a young age was a big fan of Michael Jackson, to make money he danced his songs in the streets. 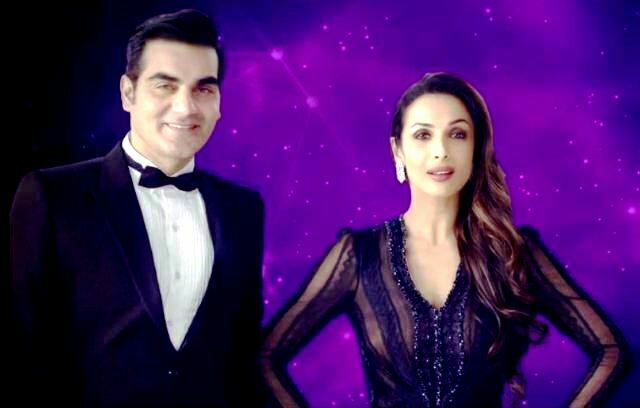 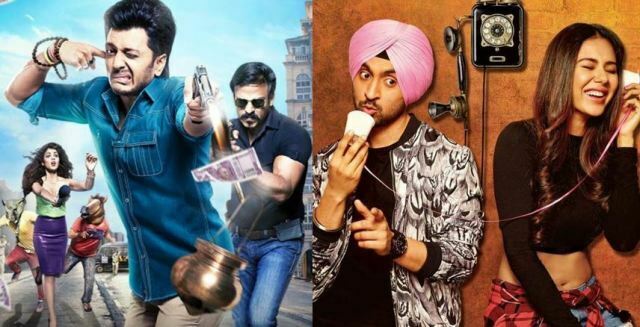 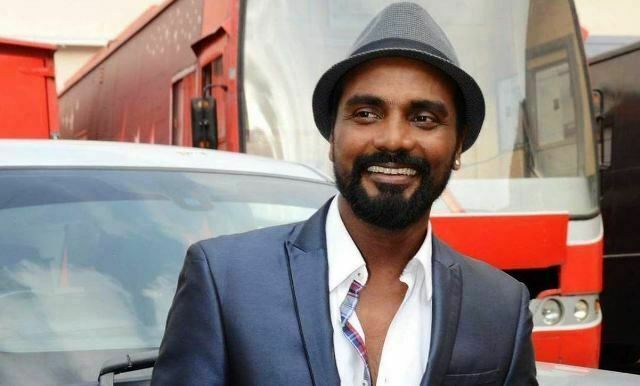