Mission Sapney is Indian Television show where Bollywood Celebrities came on the road to live normal life just like others. They do job of selling something or to providing service and the money they collects gonna handed over to charity for people who really needs it. After the Successful First Season, Its time for Second Season with same concept. 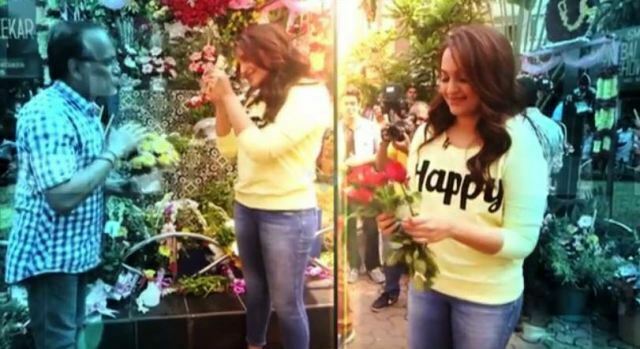 Watch the Promo Video of Mission Sapney Season 2 which is coming soon on Colors Television channel to be aired on every Sunday 11am. Get the Glimpse of Mission Sapne 2 in Promo Video. Just Like this show concept there are several people in our country Helping out others to earn happiness and Big B Amitabh Bachchan doing amazing job to Appreciate those people via Aaj Ki Raat Hai Zindagi Tv show to make it Biggest Celebration ever. 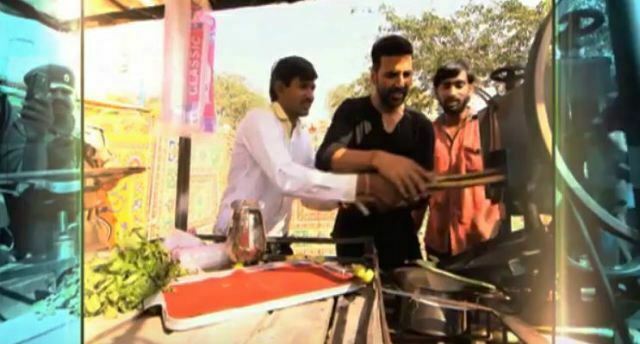 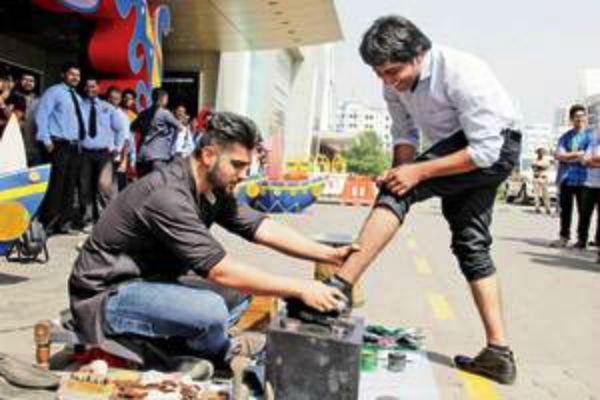 One thought on “Mission Sapne Season 2 Promo: B Town Celeb set to live for others”