MOM Synopsis: Devki is a loving wife, and a mother of two beautiful daughters, she seemingly has a perfect happy family. Yet, somehow the true happiness of being a mother eludes her. Arya, a sensitive girl cannot accept Devki and her love wholeheartedly. Arya believes, a daughter comes into a mother’s life, but a mother does not enter the life of a daughter. Devki patiently waits for Arya’s love and acceptance as she believes only a mother can truly understand the silence of her child.

What will Devki do in such a situation? Will she fight for her daughters love knowing the consequences she may have to face? What will a woman do when she is challenged?

MOM Scheduled to release in cinemas 7th July 2017. This will Create Buzz yet Again as Nawazuddin Siddiquie, The True Versatile Actor of Bollywood, Nailed it in a very Promising Hard-Hitting role. 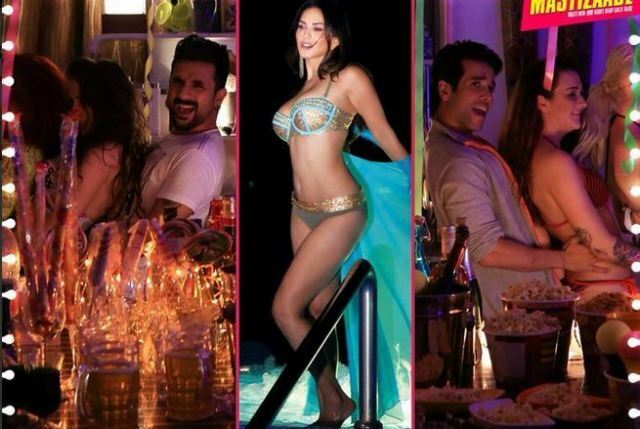 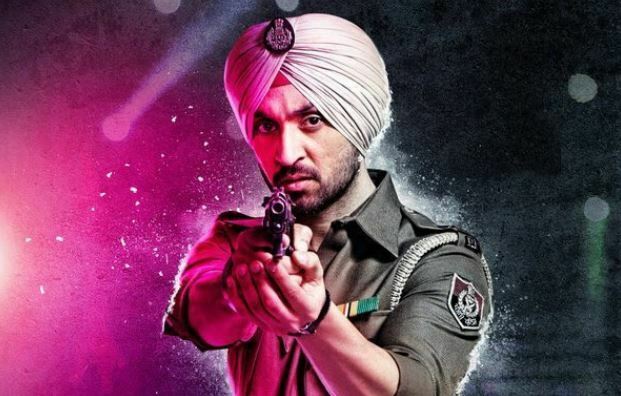