Actress Mrunal Thakur who was paired with Hrithik Roshan in Super 30 Movie and with John Abrahm in Batla House movie got her next film with Shahid Kapoor. Yes, Mrunal Thakul will be seen opposite Shahid Kapoor in a Hindi remake of Telugu film Jersey. The film is to be Directed by Gowtam Tinnanuri.

Here’s the prep look of shahid kapoor from the most awaited sports drama. Shahid Kapoor is playing a cricketer in a film Jersey Remake. after getting positive reviews from critics in a Telugu film Industry, director Gowtham is back to create a big buzz in Hindi film industry with Jersey Remake in Hindi starring Shahid Kapoor and Mrunal Thakur. 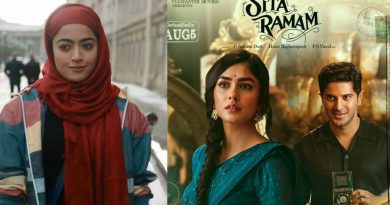 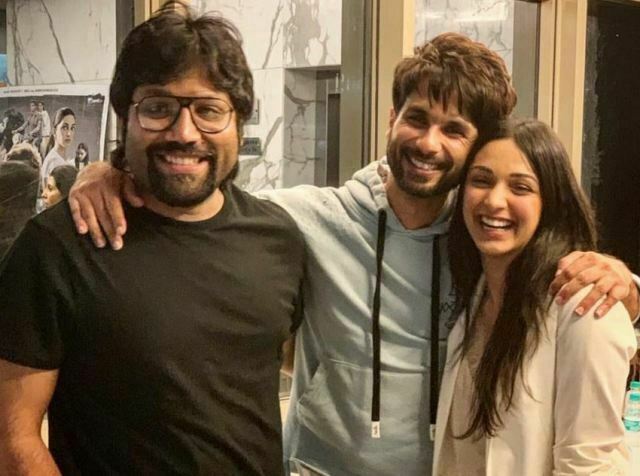