MTV Love School is Coming back after the Lovely First Season. Karan Kundra and Anusha Dandekar turned Professors of the Love School Season 2. They will learn your love Connection relationship issues and will fix out the Issues. Here is the MTV Love School 2 Chandigarh and Delhi Auditions Dates. 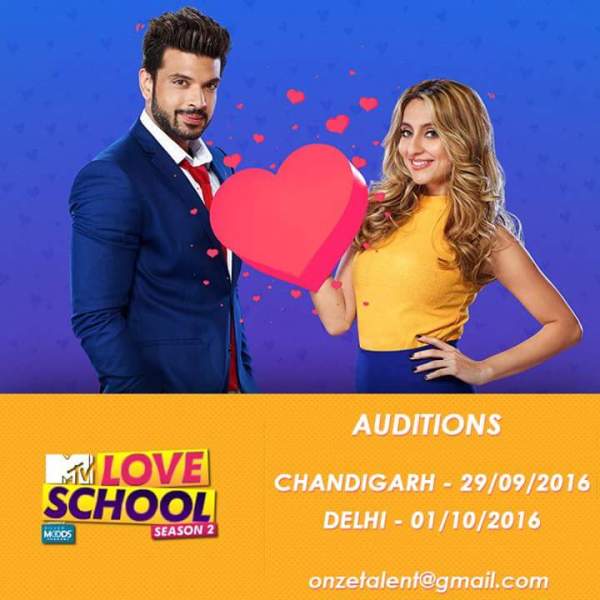 Onze Talent management Company shares the Details of Email ID where you can E-mail to be Part of the MTV Love School 2. Interested Couples can Email at the mentioned Email ID With Details.

Couples who feels they have an issue in their relationship and would be willing to come on the show to Resolve their Relationship. Real Couples with their Real Problem are invited for the audition of #MTVLoveSchool Season-2. Mumbai Auditions Completed and now it’s time for the Chandigarh and Delhi Auditions.

An Interested couple can Send their Applications to the mentioned Email ID. You can Also Send Entries to the MTV India’s Official Email ID to be Part of the Show. Officials will reach you out via the call for the Auditions if they find something effective. 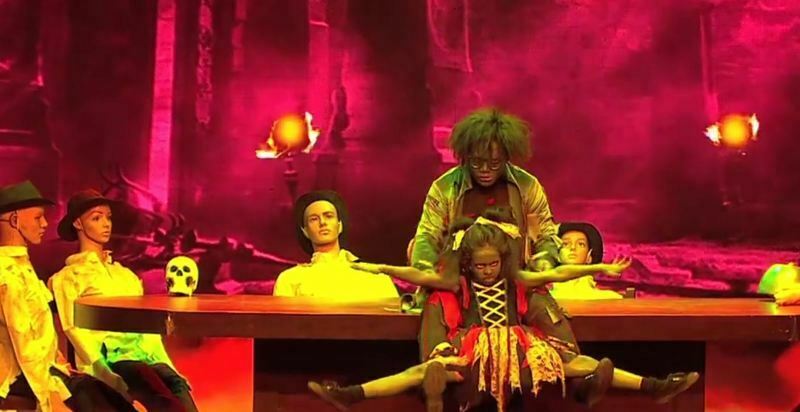 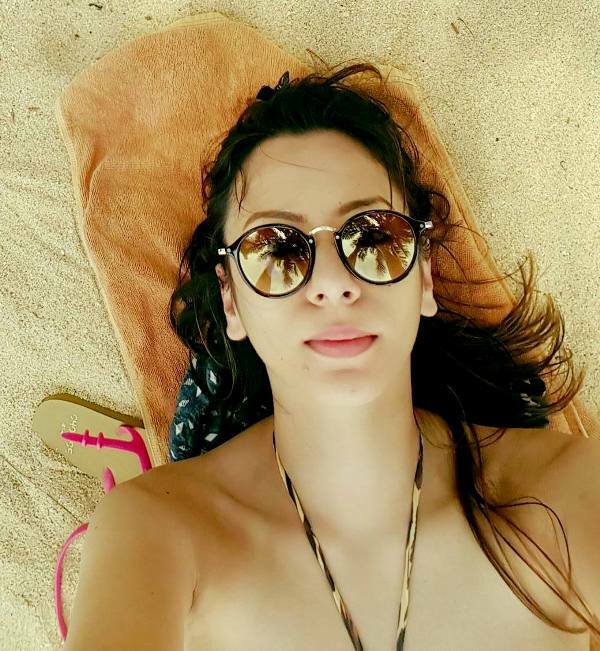 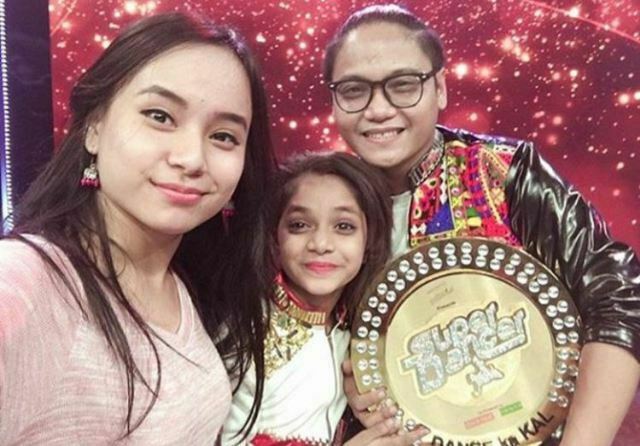