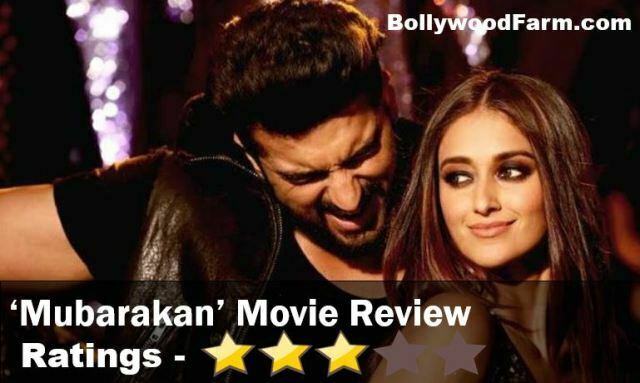 Arjun Kapoor appears in a double-role as Karan and Charan. Karan is born and brought up in London, and Charan is born and brought up in Punjab. Karan is in love with Sweety (Illena Decruz), but his marriage gets fixed with Binkle (Athiya Shetty). Charan is in love with Binkle, but his marriage gets fixed with Sweety. All of this confusion happens because of Karan’s maternal uncle and Charan’s paternal uncle Kartar (Anil Kapoor), and now it is upto him to solve this issue.

The Film Mubarakan is a Great Family Entertainer and Arjun Kapoor, Anil Kapoor Combo Chemistry is worth watching. They create an awesome laughter journey for the viewers. Have a Look at the Public Response, Live Tweets Reviews after the First Day Morning Shows.

Priyal Gala‏ @priyalgala
A movie that I enjoyed working on and will definitely leave you in splits! Go watch #Mubarakan in a theatre near you

Some of the Film Goers Liked and Some of them Found Mubarakan as an Average Film. Additionally, Madhur Bhandarkar’s Indu Sarkar Released on the Same Day and which creates the Healthy Competition at Box office. We are Giving 3***/5 Ratings by Following the Words of Mouth. 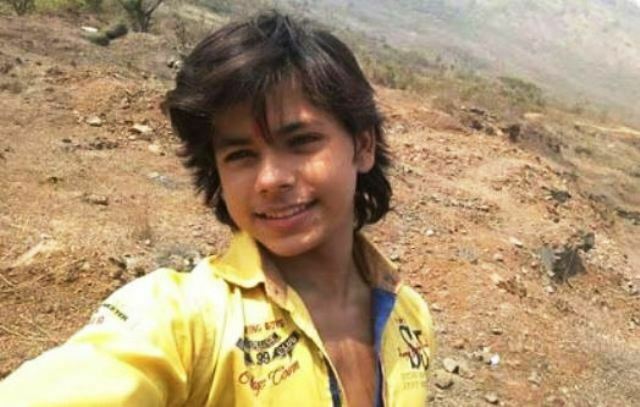 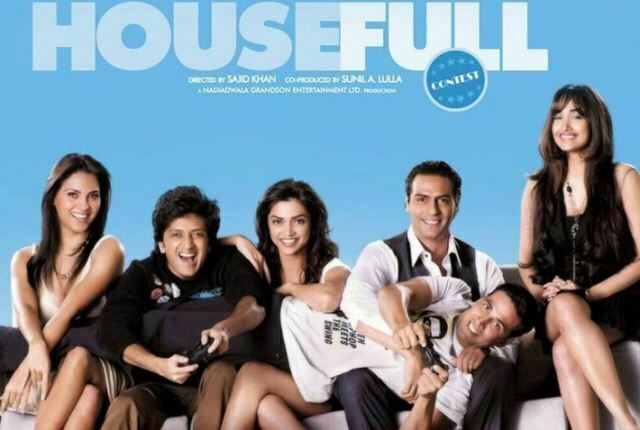 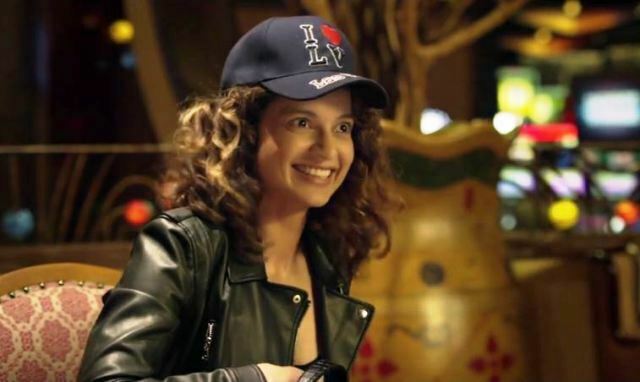