The Popular and most loved Indian reality Dance show Nach Baliye is in trend. Dancing crew who are passionate about the dance joins the show and based on the performance in the show they are awarded and assigned the next round. Dance reality show in which celebrity couples participate and that is the one of reason for popularity of show. Find the more details about the Nach Baliye 7 season.

Celebrity couples performs on the various genre including Hip-Hop, jazz, contemporary, ballroom etc and give their best for the same. The participants with best choreography support and dedicated work got the best chance to win. There were several speculation made on the judges, contestants and host. You can find the finalized announced crews here below for Nach Baliye 7

Nach Baliye 7 will have some different format and judges panel. This time totally new faces replaces to take the decision and address the contestants. Preity Zinta, Chetan Bhagat and Marzi Pestonji are the expected judges for the Nach Baliye 7 season. It would be great to see the Bollywood dimpled queen Preity Zinta on the television dance reality show.

Its the very crucial part of any reality show. Host must be attractive, good speaker and announcer and entertainer. Popular anchor Karan Wahi with Gautam Rode did the awesome job in the Nach Baliye season 6. Now for the season 7 popular Television stars, Sumona Chakravarti, Barun Sobti and Arunoday Singh are the name taking rounds. This are the expected faces and very talented television actors. Finally Karan patel and Rithvik Dhaniani confirmed as Anchor in the Nach Baliye 7 (Updated: 18th April 2015) 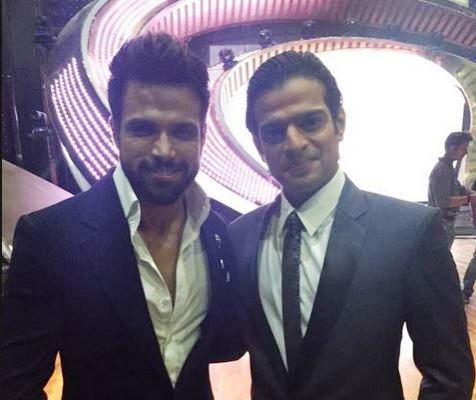 Nach Baliye 7 participants name were moving around everywhere and this time popular couples set to fly and rock the floor. Gossips and talks all around about the Nach Baliye season 7 contestants. Here we brought the Finalized list of the Popular Dancing Jodies in Nach Baliye Season 7. Follow the Details of the Faces which gonna rock the floor by awesome dance performance.

Contestant List might get vary little. We try to update you with Latest one. Hope this season would be great by awesome judges and attractive and talented host faces. Couples are ready to dance and rock the floor by stunning and heart breaking powerful performances. 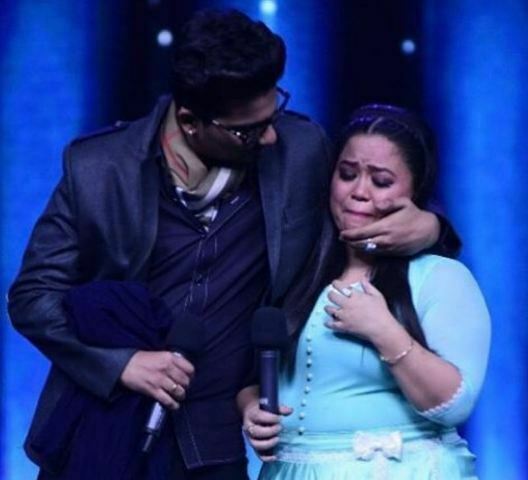 Shocking! Bharti Singh and Harsh got Eliminated from Nach Baliye 8 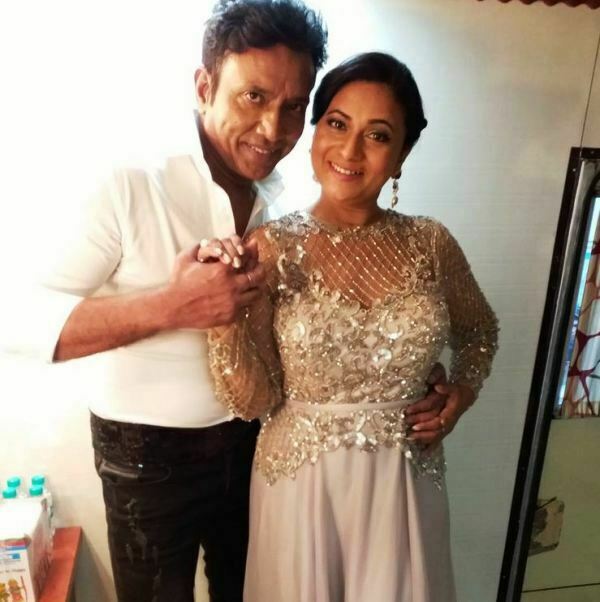 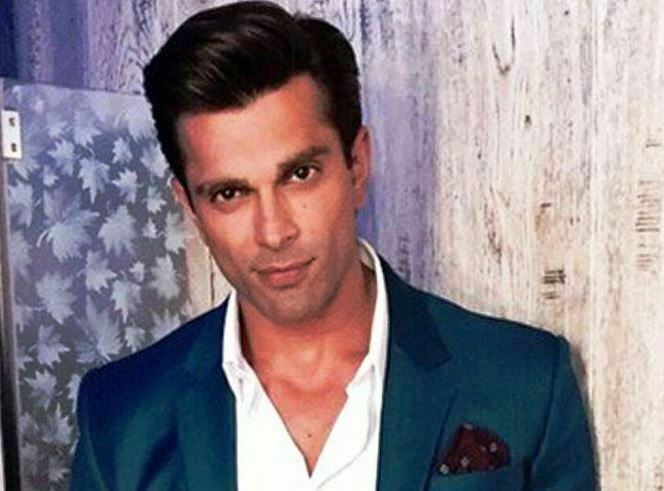