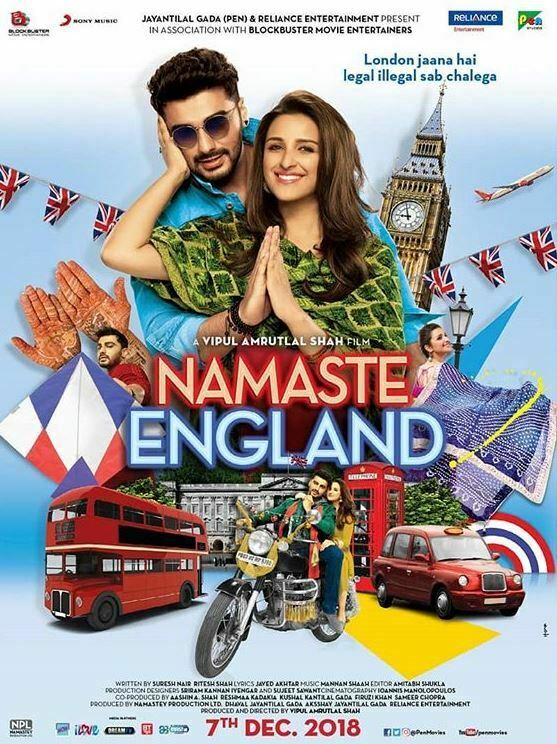 The shooting for the film began Friday in Amritsar, Punjab. The duo made their Bollywood debut with Ishaqzaade in 2012 and they will be back with Namastey England on December 7. 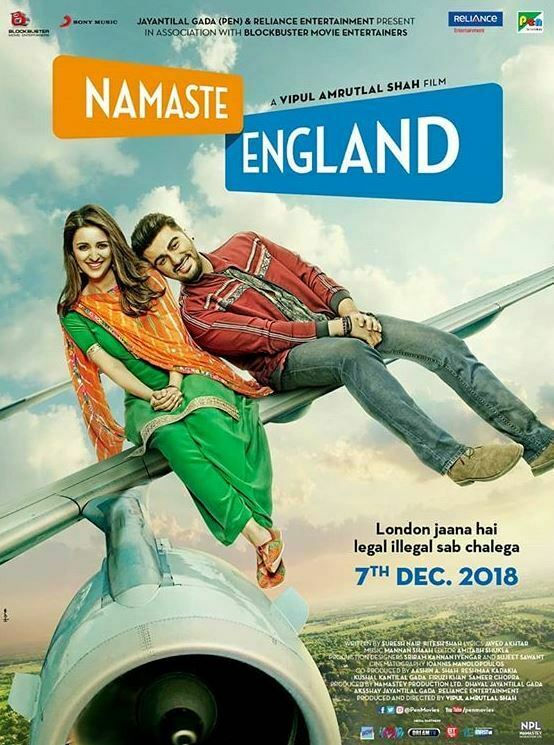 The Film Namaste England will be having the journey of Jasmeet and Param in India and Europe. Fans are excited for the Film Release.

He further elaborated on his lead characters, “Both their characters are from Punjab and this is the first time that Arjun and Parineeti will be playing genuine lovers. Away from the camera, they are good friends and are always joking and pranking. There’s a lot of camaraderies and it’s going to be fun working with them.”

Namaste England Film is Presented by Pen Movies and Reliance Entertainment, in association with Blockbuster Movie Entertainers. The Film is Scheduled to hit the Theaters on 7th December 2018. 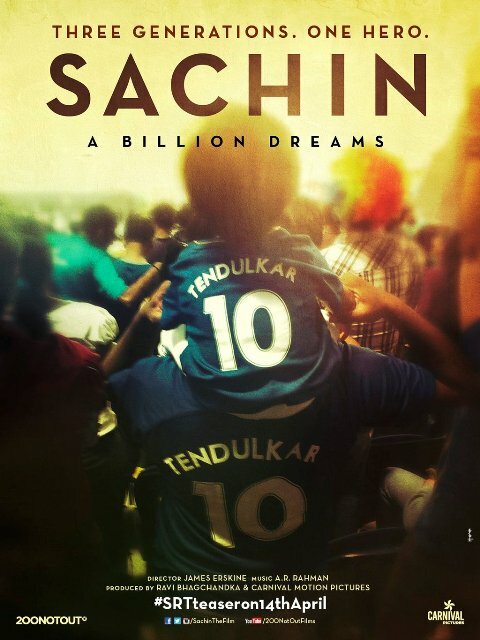