Power Couple Television show Hosted by Arbaaz Khan and Malaika Arora Khan running wonderful on Sony Entertainment Television India Channel. Till now it was the Happiest Journey of the show as All the Contestants had Gala time and they enjoyed the Power Couple Tests taken by Arbaaz Khan. Malaika Arora Khan left the show temporarily due to some reason and Arbaaz Khan is the Key host as of now. We are sad to reveal that the Most Entertainer Person Naved and his love Sayeeda Eliminated from the Power Couple Villa on 3rd January, Sunday Episode.

It was Shocking Chair Tests for Couples in the Starting of Episode. All had invested the ‘Bharosa Points’ on their Partners and they scored more by testing their Understanding and love. Next was the Most complicated task as Partners had to Perform the love test on the floor by lifting the Glass with mouth and had to change their  position by 8 seconds of interval. Couple who are performing need to move the Position from one block to another block where light popups and also have to take care of the liquid filled glass along with.

All of them did Fantastic job and surprisingly the Couple Percy and Delnaaz who where into the Danger zone last weekend saved themselves by collecting the more Points and Arbaaz Announced two couples pair Naveer & Sayeeda, Shipla & Apurva as they were into Danger Zone by scoring less. Now whole decision depends on the other contestants of the villa. It was very hard time for all the Couples to pick the one as both are lovely and had nice relations with each other and were out of luck this weekend.

Arbaaz Called all the Contestants into the Living room next day and Asked each and every couple for their Decision. Firstly Aamir and Sanjeeda Saved Apurva and Shipla, Later Ashmit and Mahek saved Naved and Sayeeda, All remaining couples Delnaaz and Percy, Ria and Salil, Shawar and Marcela do favor to Apurva and Shipla. So whole decision of couples gone one way. So Finally The Couple Naved and Sayeeda Eliminated from the show. 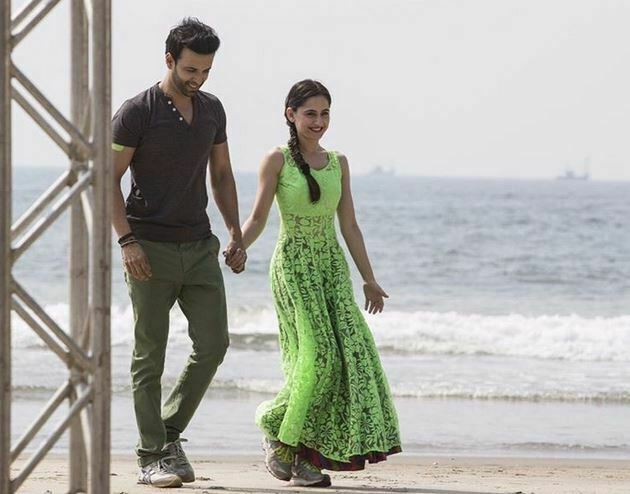 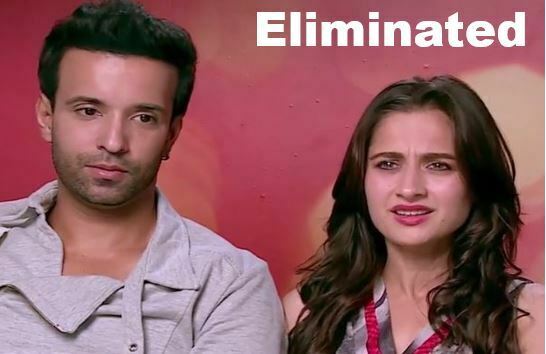 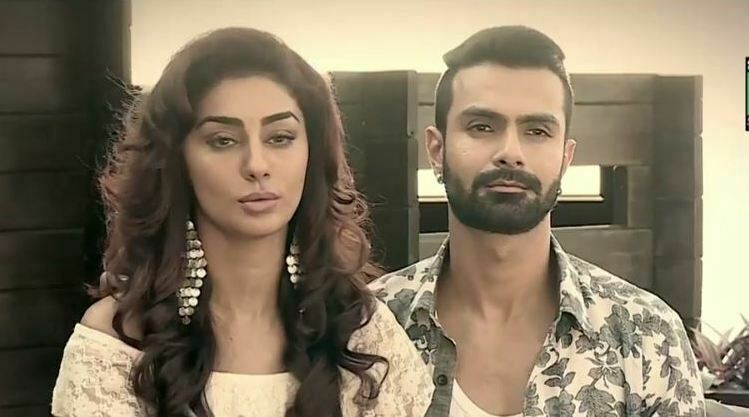