The shooting of the film kick started in February as promised earlier. Jogira Sara Ra Ra film is Directed by Kushan Nandy, Produced by Naeem A Siddiqui. Kiran Shyam Shroff is Creative Producer. 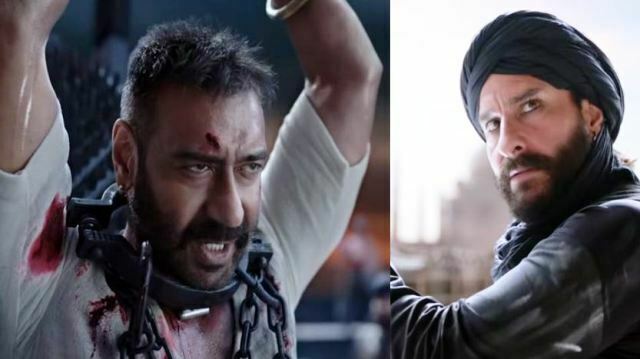 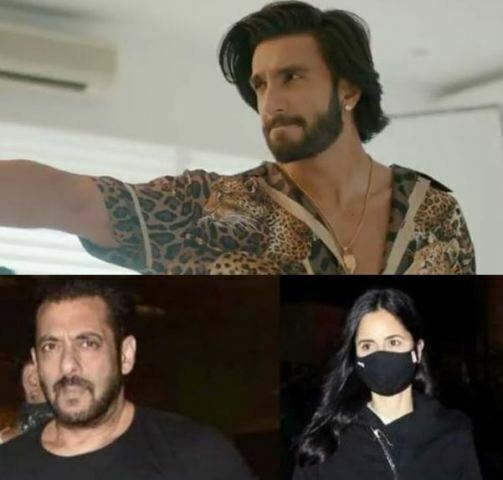