Nirbaak is the Upcoming Bengali film by Srijit Mukherji by starring Sushmita Sen and Anjan Dutta in lead role. Movie trailer released with bunch of silent moments but gives some meaningful message in the film. It has great message by speechless on screen representation by Srijit Mukherji. Background score of the Film is also tremendous and appreciated. SVF banner again presented the Awesome and Silence Shadowgraphy by hand.

Since movie has lack of Marketing, Director planned to launch some attractive part of the film which best represent the film. Makers launched the Nirbaak Shadowgraphy which promises the Never seen before on screen Shadowgraphy in the Bengali cinema. 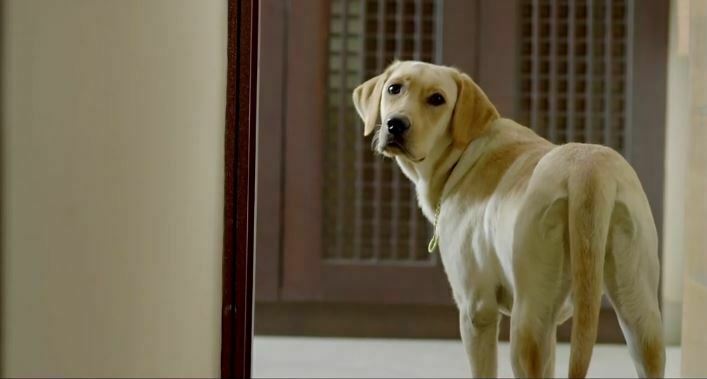 Love can not speak
Love speaks the loudest.

Nirbaak is the story behind the Man, Tree, Bitch and corpse. Nirbaak will bring you lust and teach you love. This is how silence represent the best insider feeling about the one and how it changes the ones life. Music and the characters perfectly fits in the movie by well acted scenes. Nirbaak is totally speechless silent movie but gives the awesome message to the viewers. Music plays the pivotal role for such Speechless films. Music credit goes to the Neel Dutt, bengali music composer. Enjoy the Nirbaak Shadowgraphy and Trailer and let us know your silent words on the matter. 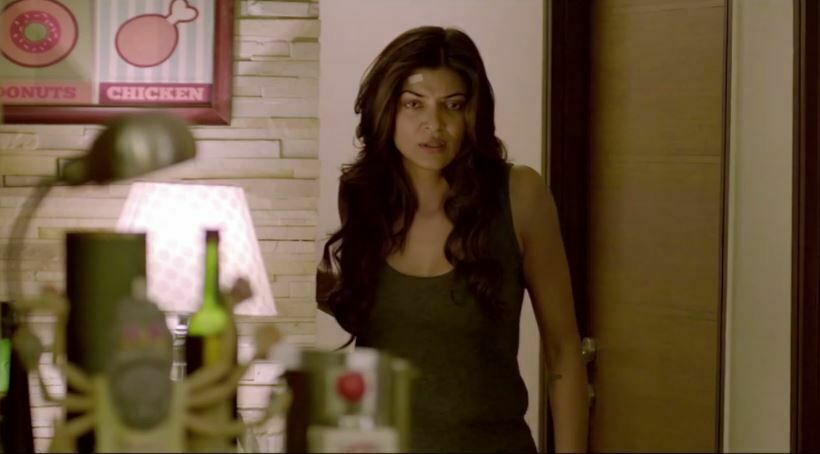 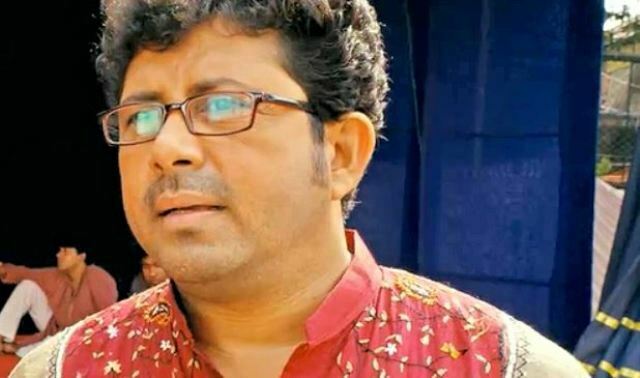