Jagga Jasoos Film Released Last Friday and Received Positive Response from the film goers. Here is the Shocking News that one of the Jagga Jasoos Actresses Committed Suicide in her Apartment. See Who’s the Actress and Why She ends her Life. 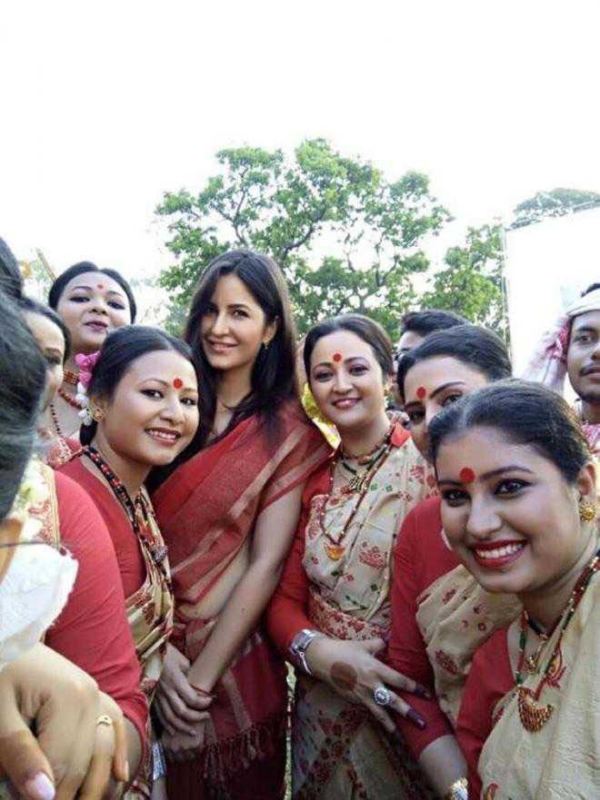 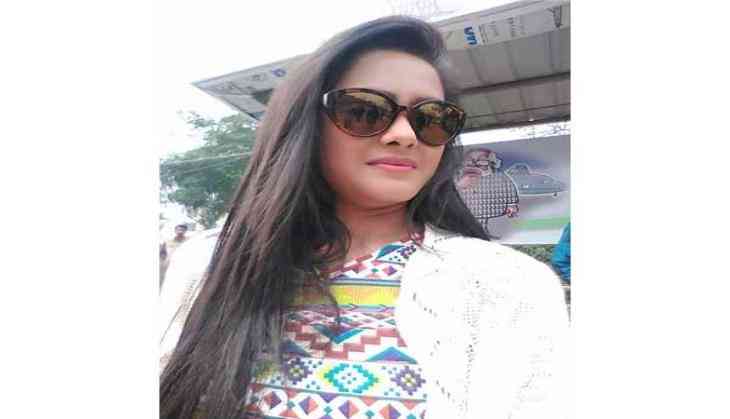 Reportedly, she hanged herself in her flat in Gurugram apartment sector 43. A police complaint against her husband Nisheet Jha, has been filed by her family members.

In the complaint, they have accused her husband of mental harassment and stated that she was unhappy with her marriage. They have also revealed that Nisheet was having an extra marital affair, following which Bidisha wanted to divorce him.

In the complaint, they have also mentioned that Bidisha was suffering emotionally and was also harrased by her in-laws.

When Bidisha broke the news about Nisheet’s affair to the family, Bidisha’s father called up Nisheet, who was then residing in Mumbai, to return to her. Post Nisheet hung up the phone on her, Bidisha switched off her phone and took her life by hanging herself.

The police have registered the complaint and are investigating the matter. They have booked Bidisha’s husband under abetment of her suicide and have asked him to co-operate during the investigation. 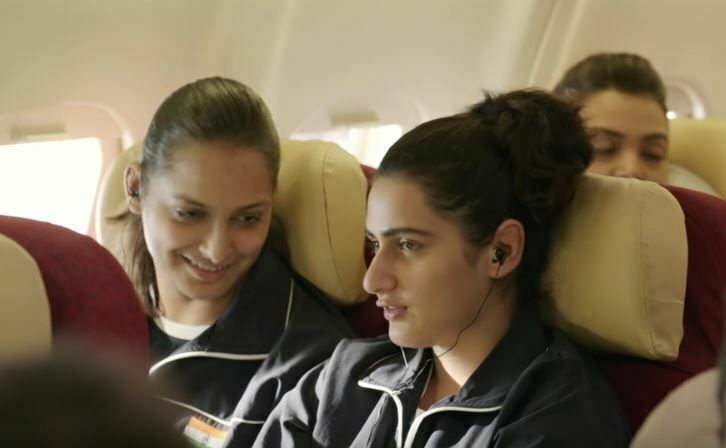 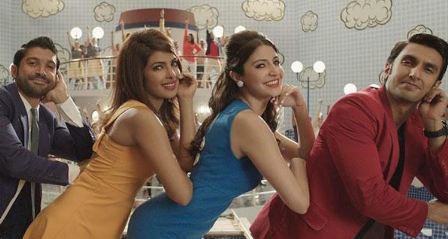