As per the News moving round on the Internet. Its been revealed that the Meri Aashiqui Tum Se Hi fame, Two lead male and female characters Ranveer Kailash Vaghela and Ishaani Ranveer Vaghela will die on screen. ABP news shown the news with Video Update which shows the two lead character played by Shakti Arora and Radhika Madan will die and their families mourning over their dead bodies. 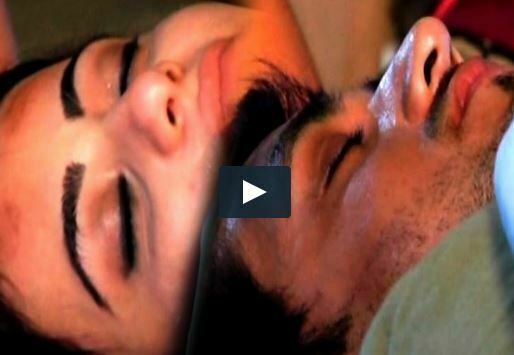 Its remain still mystery how they died ? Who will take place as new character? There are several speculations moving on the internet along with the Dead body photos of the Meri Aashiqui Tum Se Hi lead characters. Watch the detailed news about the Ranveer and Ishani’s death in Serial. (By ABPnews) (Video)

You might be curious what will be happened next ? It this is gonna happen then Meri Aashiqui Tum Se Hi Tv Serial viewers and show fan gonna cry as most cute and favorite characters gonna take a long break. Its not confirmed if they comes back or not.