Sunny leone created the magic all over by her awesome on screen performance and people loved her in new Leela look as gorgeous village belle. She had other lined up project for current year. Paani wala dance song from the awaited film Kuch Kuch Locha Hai, got lot more views and music critics appreciations all over. song lyrics is interesting and which makes song more energetic. Music Lines “Hot summer, uper se main bhi hot” gone in trend.

Performance of Sunny Leone in Paani Wala Dace song is really wild. She first time appeared in energetic dance moves. It reveals sunny’s hard work and how see is feeling the character. 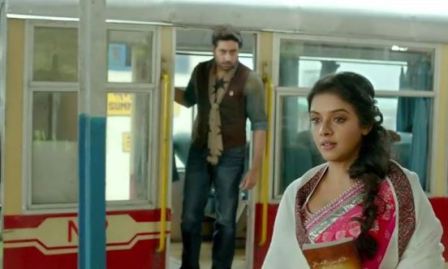