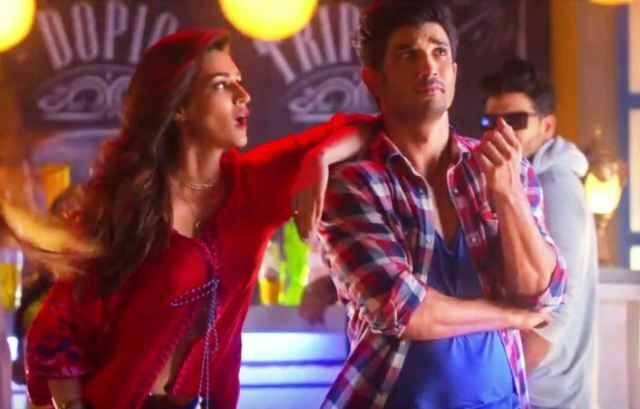 Sushant Singh Rajput and Kriti Sanon Creates an Awesome Pair Again Together on a Screen. Sushant and Kriti Dances Incredible in a Latest Video Song by TSeries. Singer Armaan Malik and Prakriti Kakar Nailed it Totally in their Voices.

The Music of the Song is Giving by Amaal Malik. The Lyrics are Penned by Kumaar. Enjoy the Full Video Song right here. 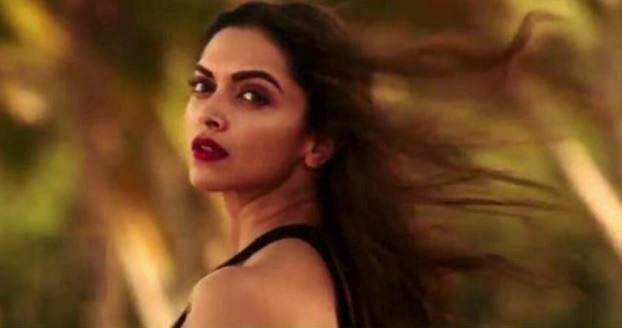 Deepika Padukone to do Item song in Dinesh Vijan’s Raabta 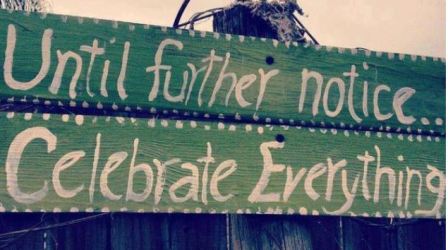