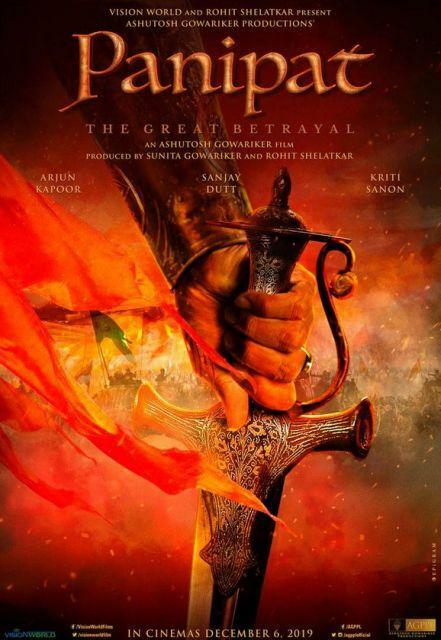 “I shared screen space with Sanjay Dutt in Naam (1986), which was a memorable co-acting experience. It will be great to direct such a versatile and talented actor.” – Ashutosh revealed.

Talking about Arjun and Kirti, he further told the tabloid, “What impresses me most about Arjun, apart from his fine performances, is his dynamism. He has played double roles twice [Aurangzeb, 2013 and Mubarakan, 2017], and has portrayed an action hero as well as a lover boy. I needed someone who is beautiful and a good performer (for the female lead). The eclectic combination of these three is a first for me, and I look forward to this exciting journey with them.”