Earlier we have revealed to you that Famous RJ, Actor and Model Mantra has been approached for &TV’s Comedy Reality Show titled ‘Comedy Ka Fight’ Produced by Optimistix Productions and now Here’s the news that Paritosh Tripathi has been Approached for the Same. 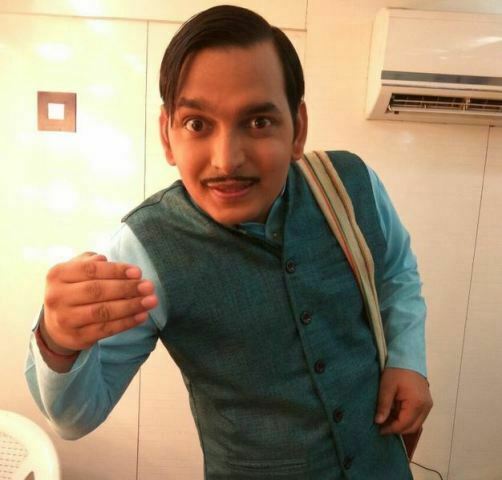 When India-Forums Contacted Paritosh he Confirmed, “Yes, I have been approached for the show but things have not yet got finalized.”

Are you Guys Excited to See Paritosh in Comedy Ka Fight? Let us know in Comments Section. 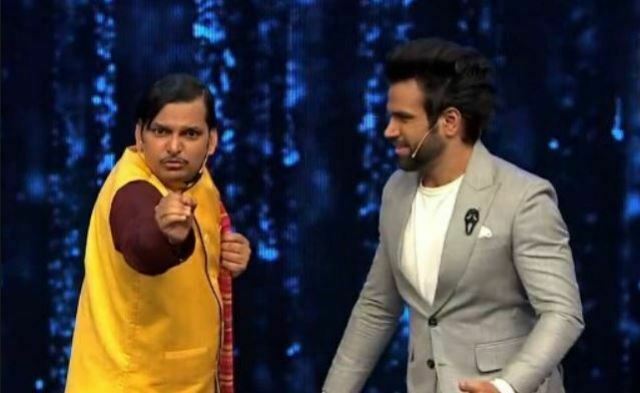 Paritosh Tripathi, Mamaji is back to Host Super Dancer Chapter 2 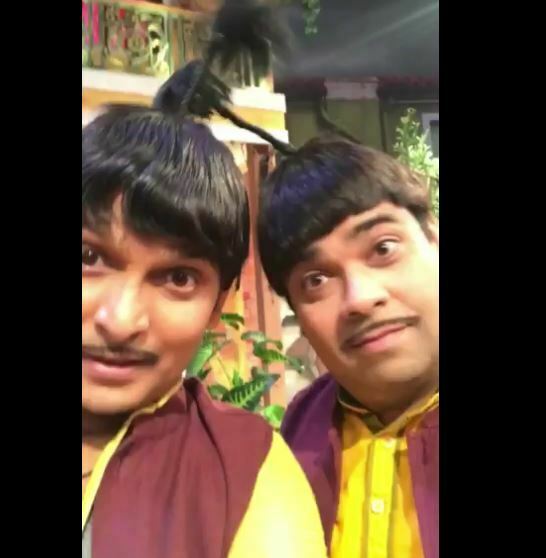