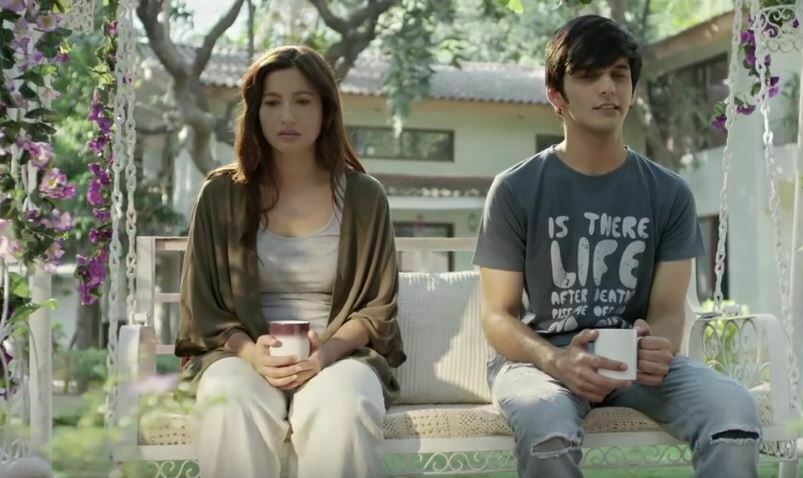 It’s such an anonymous and sensitive topic about Indian society, moreover, it’s about women and unborn baby that they both deserve to live happily instead to death.

A coming of age story where a woman is made aware of the next evolutionary step that she is to take…
A step that is bold and nonconforming to existing social paradigms…is Priya Mathur up to the challenge. Watch the Short film Peanut Butter Directed by Manu Chobe. Produced by Ratnesh Kumar, Mohan Shetty and Sunil Thandani. The Short film is Created under the banner of Playground Digital Cinema.

Begum Jaan Actress Gauhar Khan Played Really and Interesting role. She’s an incredibly talented actress. This is just one of the amazing work that she has done. People absolutely Loved the way both Gauahar and Dhiraj play off of each other’s emotions. A sweet story. Commendable job! Great concept! Loved the positive take on a difficult situation. Very relevant to today’s society. A very enjoyable watch! 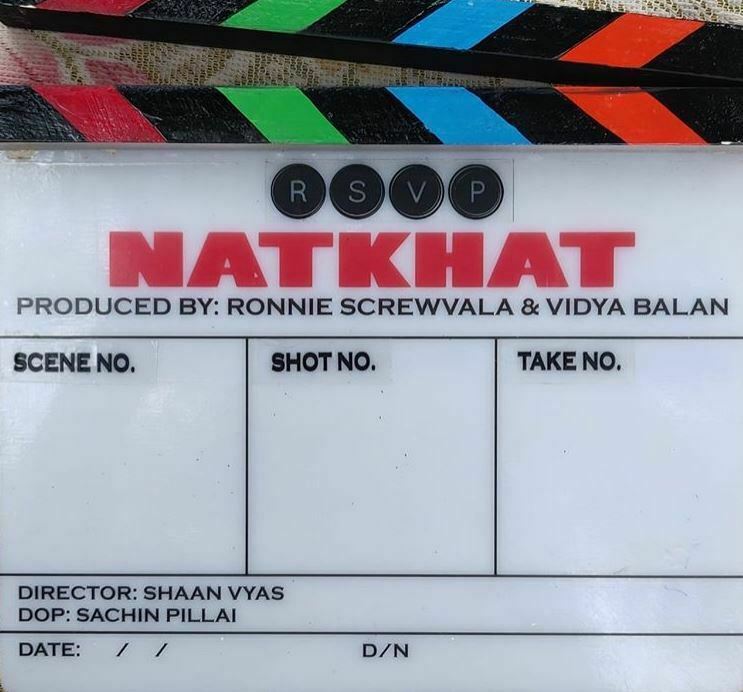 Natkhat Short Film: Vidya Balan did her first outing as a Producer