Sunny Deol, Bobby Deol, Shreyas Talpade are the lead Actors for Entertainer Bollywood upcoming film ‘Poster Boys’. The Film is on how the life of 3 central characters turns up-side-down after big blunder. Here is the Character Poster of the Trio is out. The light-hearted drama features Shreyas himself in a significant role.

A source close to the development reveals that the trio belongs to a village up North. “Sunny is an ex-army officer who is a selfie addict. Even while bashing up someone, he first stops to take a selfie with his intended victim. Bobby is a teacher who only speaks ‘shudh hindi’ and Shreyas is a movie buff who will imitate his favorite stars. The trio introduced to each other after their pictures accidently end up on a vasectomy poster.”

Sunny Deol Appeared in Kurta and Jacket. Shreyas as Desi Boy and Bobby Deol as the Innocent Sincere boy. All the Three Actors spotted in varied Personality. After completing the first schedule in Bhor near Pune, the unit moves to Mumbai next.

The film is a remake of the 2014 Marathi hit Poshter Boyz which Shreyas had produced and acted in. It is inspired by a real-life incident about three coolies who found their photographs on a vasectomy poster. Sonali Kulkarni will play Sunny Deol’s wife. 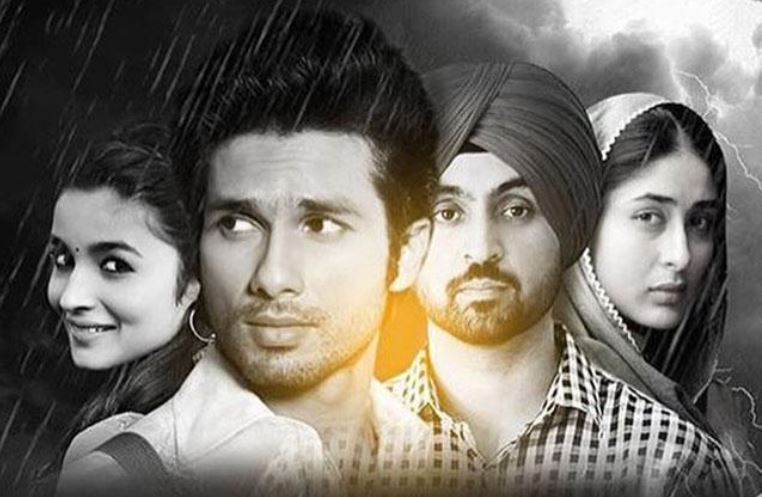 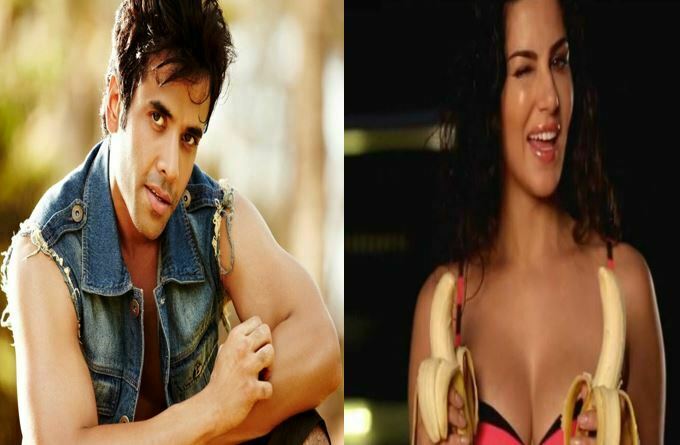 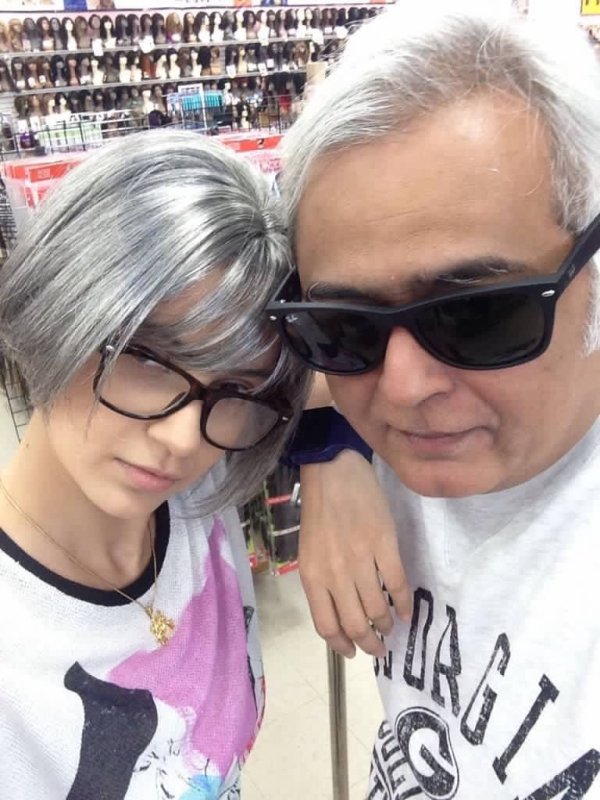