Telugu Prasthanam film has won three Filmfare Awards and was also selected for screening in the Indian Panorama section at International Film Festival of India, Goa. Now, it looks Prasthanam in Hindi will buzz the nation yet again with hard hitting acting and performances of top notch Bollywood actors.

The film Prasthanam is Directed by Deva Katta who directed original Telugu film. Prasthanam scheduled to release on 20th September 2019. 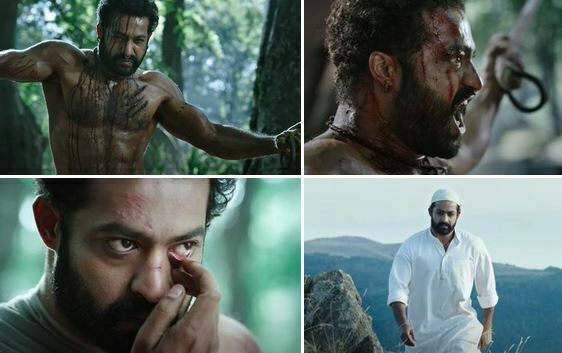 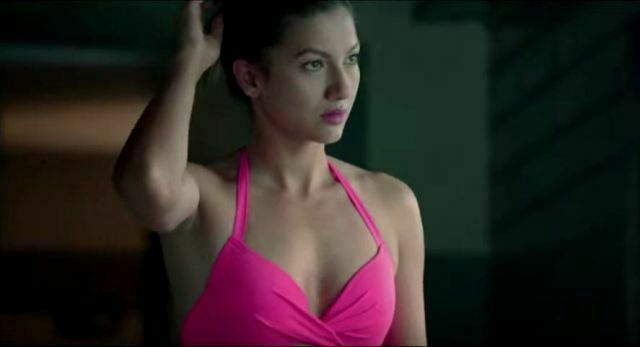