Salman Khan Approached the new Way to promote his upcoming Diwali release Sooraj R. Barjatya’s film Prem Ratan Dhan Payo. PRDP team decided to launch the music album first and Trailer next to it. Usually Bollywood films follow the same format of release First Trailer then songs but salman feels that the music of the PRDP is very crucial and has lot of melodious and soulful tracks collections. 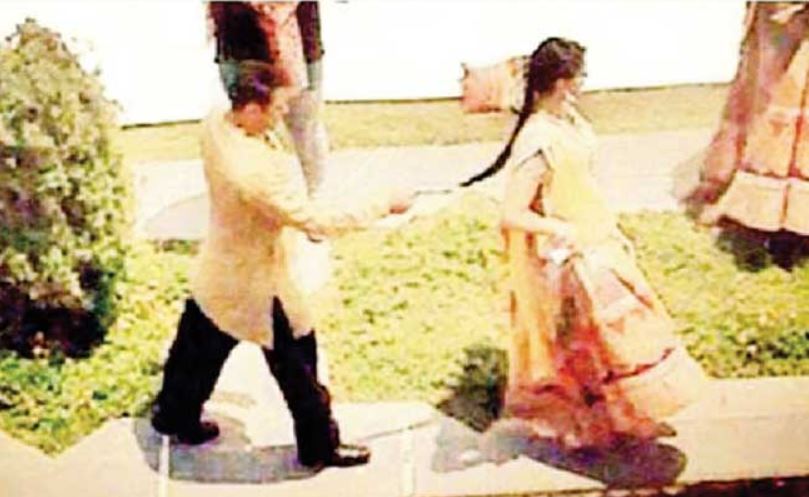 Movie music plays the pivotal role in terms of marketing and it would be better if public enjoy all the tracks and definitely it gonna double the movie Trailer interest. So they planed to launch the music first. Its been also noted that the Salman Khan has the Longest Bollywood song in Prem Ratan Dhan payo. Old Sincere boy Salman Khan once again by on screen name Prem.

“Salman and Sooraj are very confident about the film’s music and it’s not the usual tadka but a very soft and melodious album. Salman feels the music will take time to grow on people and has decided to unveil the music first.”

Salman told media, “We made a mistake. We should have released the music of Hero much earlier. It would have become a bigger craze and would have helped in the film’s promotions as well.”

Prem Ratan Dhan Payo music launch concert also to be done around September 17-18 as movie Trailer to be attached with the Akshay Kumar’s 2nd October release Singh is Bling. Its again good news that the Clash with Ghayal Once Again Averted and PRDP is the only release film for this Diwali. 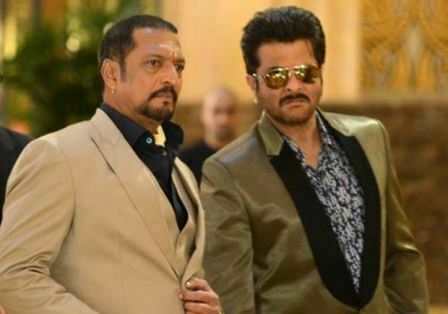 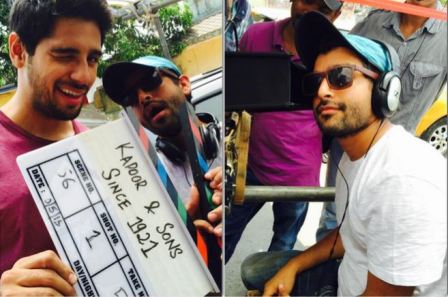