Bollywood Beauty Priyanka Chopra has recently Signed her next Hollywood film A Kid Like Jake, after Baywatch and also has got a Most Loved Quantico Season 3. Now She is gearing up for the Women-Oriented film in Bollywood. 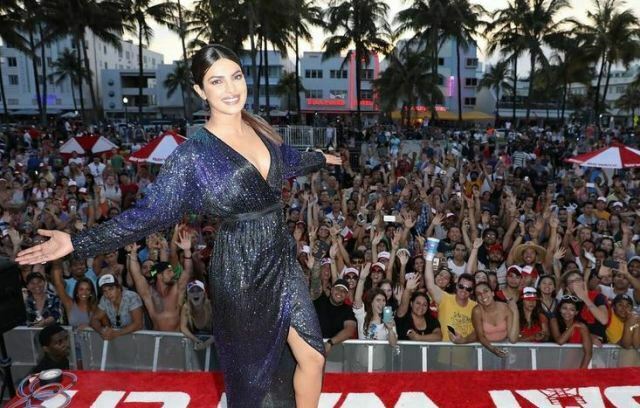 Mary Kom was one of the best Women Oriented films by SLB featuring Priyanka and now there are lots of expectations for the next film as well. The Name of the SLB’s Next film with Priyanka is not revealed yet but the Work on Project has already Kick Started.