Mani Ratnam‘s O Kadhal Kanmani, Tamil romantic drama film set for the April release. As we all know music is core part of such romantic film and it plays the pivotal role in movie success. O Kadhal Kanmani which is also known by abbreviated name O K Kanmani. Film Original Sound track and Score composed by the Popular Music director and composer and A. R. Rahman, who awarded for several best music in his career.

One more time Rahman back in the Tamil film with Awesome Music. Its been released officially on iTunes under the label of Sony Music India. A. R. Rahman’s O K Kanmani album bundled with 9 songs and each song is well contributed by the Rahman. All the soundtracks received the great response. Songs not only popular on the Tamil but also gone viral in the Telugu industry.

Rahman is well known for his popular hit songs in Tamil, Telugu, Bollywood film industries. This music album created the buzz all around on the internet. Its the refreshing tunes by Music prince A. R. Rahman. As per the audience reviews it got the powerful music critics response. Movie gone viral by its music and will get more seats reserved on release by popularity of the songs.

Check out How popular film soundtracks is and How people wrote after going through all the music by A. R. Rahman. Check out some Tweets made by the Music reviewers on Twitter.

sangeetha devi ‏@Sangeetha_Devi
Does @arrahman reserve his best for Mani Ratnam? #OKKanmani is such a beautiful album. Some instantly catchy numbers, others slow magic.

All the Songs along with lyrics available to the Sony Music India YouTube Channel. Listen the O Kadhal Kanmani mp3 songs on the Official sony channel.

All the 9 songs got lot of appreciation by comment on YouTube channel
Lyrics by – Aaryan Dinesh Kanagaratnam, A. R. Rahman, Mani Ratnam, Vairamuthu
Singer – A. R. Rahman and other co-singers

Lots of people purchased the album from iTunes and Reviewed the song by appreciated words. Its refreshing music which touched the everyone’s heart. Its kind of music touches the heart by background music even language is unknown to you. 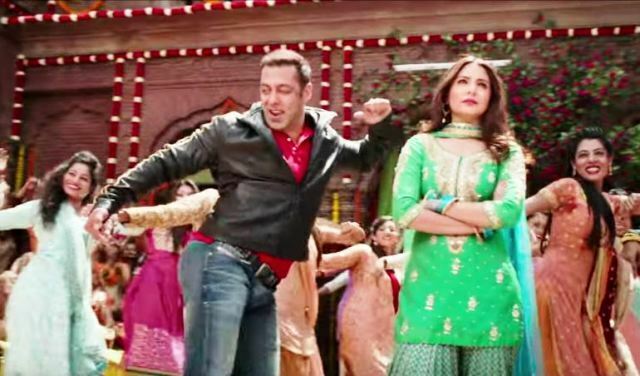 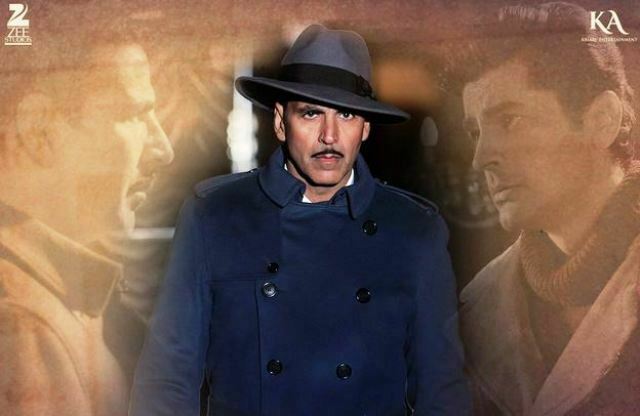