Salman Khan and Jacqueline Fernandez have been locked in to play the lead role in Abbas Mastan’s Film Race Sequel Race 3. Now Latest we here, Big B will Join them in a film Race 3. Salman Khan and Amitabh Bachchan were last seen together in 2008 film God Tussi Great Ho and now reportedly they are coming together for Race 3. Jacqueline Fernandez is the lead actress in a film Race 3. The Film is to be Directed by ABCD director Remo D’Souza.

The first two films in this series were directed by Abbas Mustan duo. The film featured Saif Ali Khan, Akshaye Khanna in lead roles and also saw Anil Kapoor in the supporting cast.

“Amitabh Bachchan has been approached for Salman Khan’s Race 3. And it seems that Big B is pretty thrilled and has no apprehensions working with Salman.” – Said Sources.

We Don’t Know How much true this news is. Keep Watching This Space for more Updates.

Apart from this, Big B Amitabh Bachchan will be Seen with Aamir Khan in an Upcoming Thriller Thugs of Hindostan. Excited? 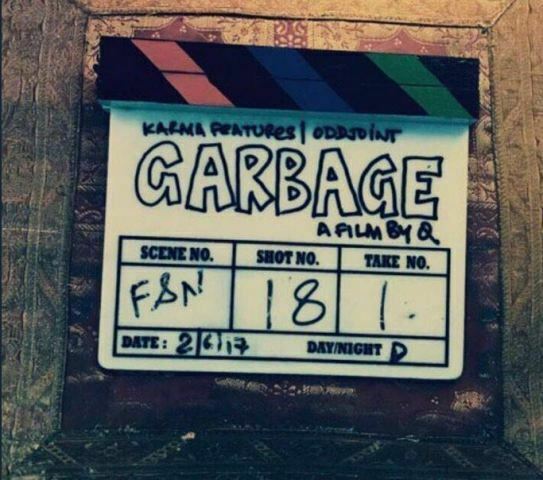 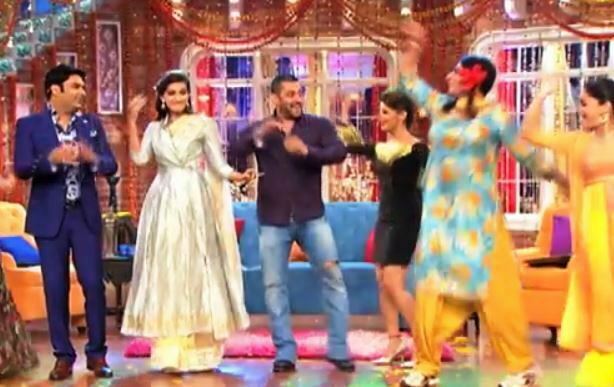