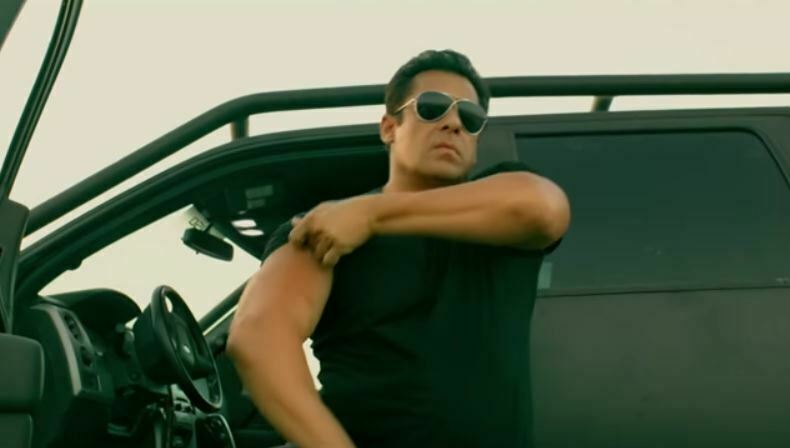 In the First Two Parts of Race Series, we have seen Saif Ali Khan in a Killer Avatar and with Lots of Smartness. Now, This Time Bhaijaan Salman Khan made it marvelous with Dialogues, Stunts and Actions in a Film.

It was Live Trailer Launch on YouTube Tips Official Channel. There have been 15K Users Online before the 1 Minute of Trailer Launch but due to some Technical Issues it was delayed.

The Trailer is Finally Out and Salman Khan as a Sikander Nailed it Totally. The Film is going to be the Huge Success this Eid 2018. It Looks Solid Actions, Stunts, Dialogues in Remo D’Souza’s Film. Salman Khan making it Huge with Race 3. There have been lots of Bikes and Cars Stunts in a Film.

Race 3 hitting the Cinemas this Eid 2018 at your Nearest Theaters. Watch the Promo Video and Let us know, What do you think about the Film. It’s Up to the Public How they Respond to the Film on First Day. 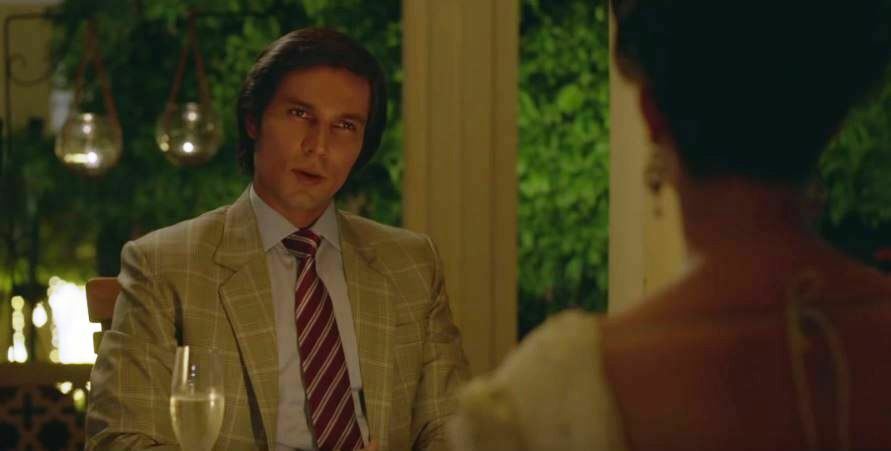