‘Radio Song’ is the Celebration Song from Kabir Khan’s Salman Khan Starrer film Tubelight. It has the feel of the 1960s and was Shot with Over 1000 Dancers in Mumbai’s Film City Studio. Salman Khan will Launch the First Song from the film Tomorrow. It will be Launched tomorrow in Dubai. 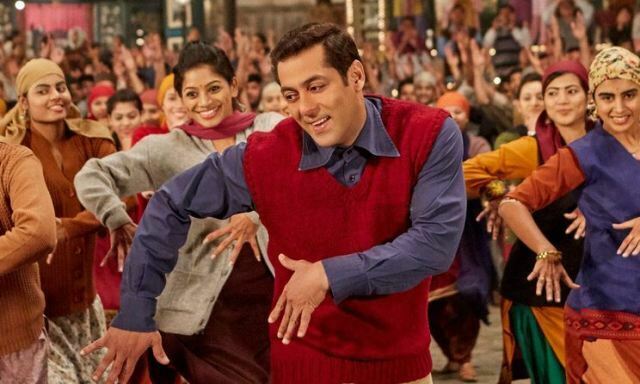 It’s a Celebration Song, It has the Radio Hook Step, Retro Vibes, Over 1000 Dancers in one Song, There is going to be the glimpse of late actor Om Puri. Salman Khan will captivate your mind and soul like never before.

Talking about the song, Salman Khan Films COO Amar Butala had said, “Radio Song will first be launched in Dubai on May 16 since around 30-40% of the business happens in the Gulf, they wanted to reach out to that audience as well and hence this decision. With this, Tubelight will become the first film whose song will release overseas.

Stay Tuned for the Launch of Tubelight Movie Song and for the Biggest Celebration with Salman Khan Tomorrow on 16th May 2017 in Dubai. 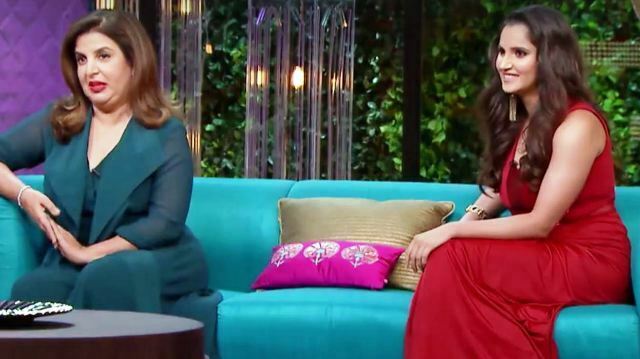 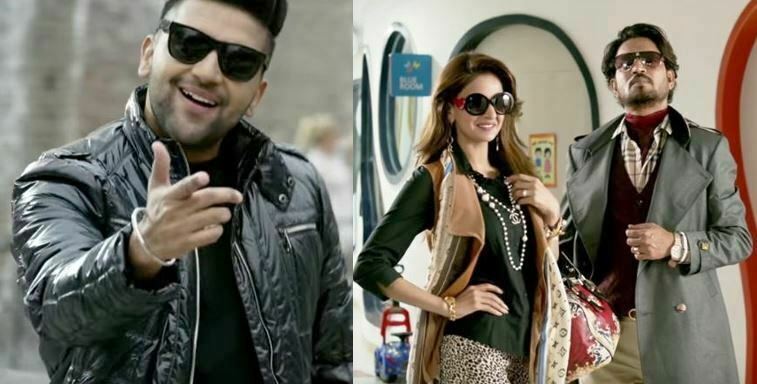 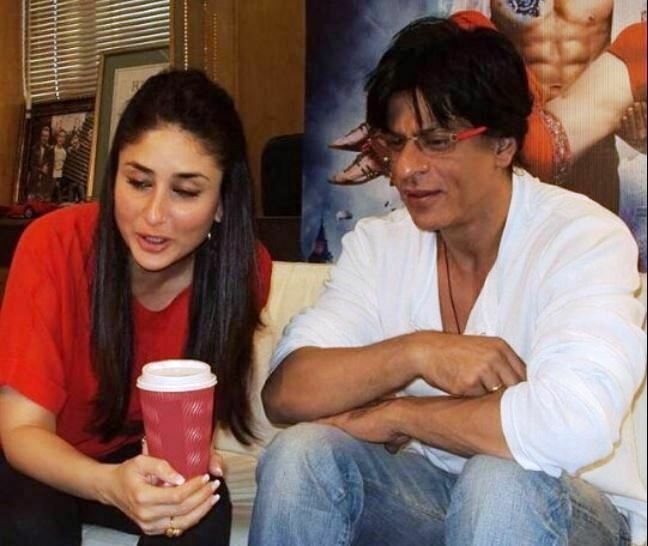 SRK as Dwarf to Romance Kareena Kapoor in Anand L. Rai’s next ?