Pakistani Actress Mahira Khan who roped in for the Raees film is coming with Most Promising film this Eid in India, USA, Canada, UK. Yes You can now catch her live in Bin Roye Upcoming film with Humayun Saeed. Its the Romantic Drama Pakistani film directed by Shehzad Kashmiri and Momina Duraid. Film produced by Momina Duraid.

It is Set for Worldwide release on 18th July. Get ready to see the Raees Actress live on Bigger Screen. Those who guys excited for the Rees Film Actress Performance. Film is to be Distributed by Hum Films and B4U films. Film also Stars the Armeena Rana Khan, Zeba Bakhtiar and Javed Sheikh in Supportive role.

Music is More popular as its been given by the Famous Singers like Rahat Fateh Ali Khan, Ankit Tiwari, Shiraz Uppal, Harshdeep Kaur. Mahir Khan got Started her career with Television show and best known for her role in Humsafar. Don’t Miss to watch Mahira on this Eid release of Bin Roye. Mahira Khan’s First Bollywood Film Raees with Shah Rukh Khan is well in news as its most awaited Blockbuster film to release on next year. 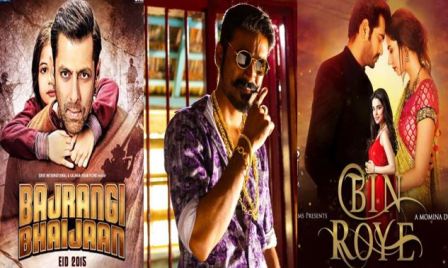 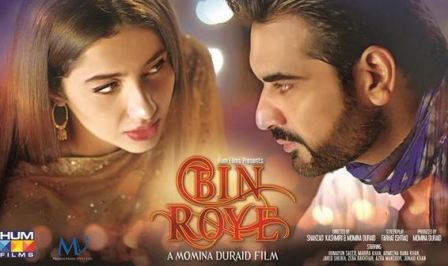