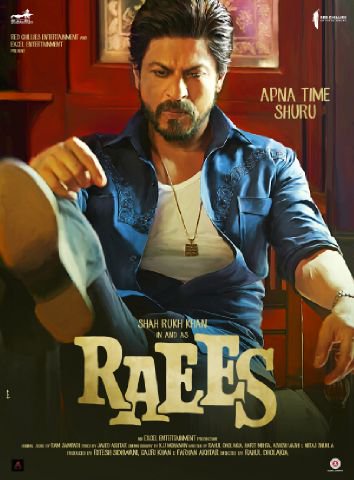 Shah Rukh Khan Playing Bootlegger in the Raees film and nation Can’t wait to see King Khan in his never seen before avatar in Miyanbhai Look. He donned Killer Intense Look and Looks Badaas in new Poster. Shah Rukh Khan Proved he can play any role in his film. His Bootlegger Avatar as Raees Alam gonna blow your mind.

SRK wore Personal Locket and he added, “New poster out tonight. This is my personal locket with my parents pic in it.” Raees Poster making fans even more excited to Watch the Raees Trailer Tomorrow.

The film is set in 1980s Gujarat. It tells the story of the bootlegger Raees Alam whose business is highly challenged and eventually thwarted by a police officer, ACP Ghulam Patel.

Raees Trailer Scheduled to release tomorrow on 7th December 2016 and Nation Can’t Wait to Watch it. 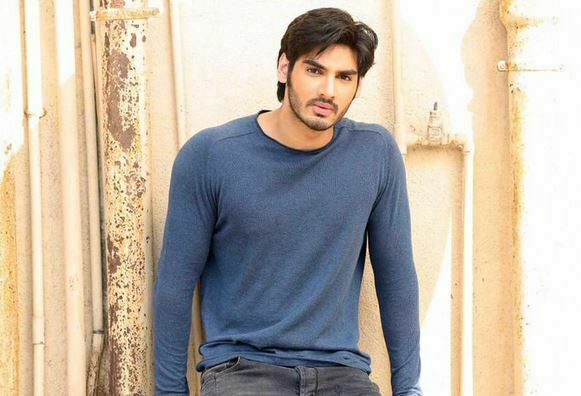 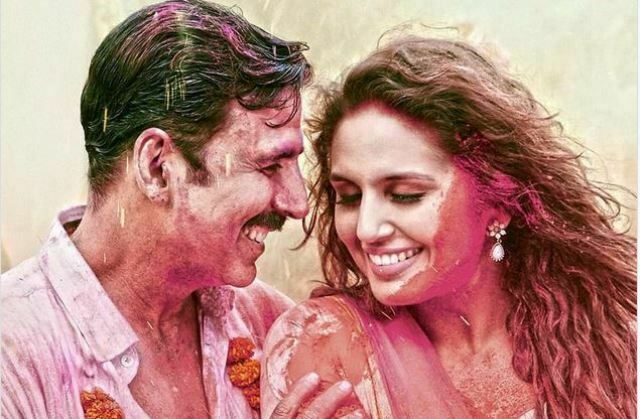 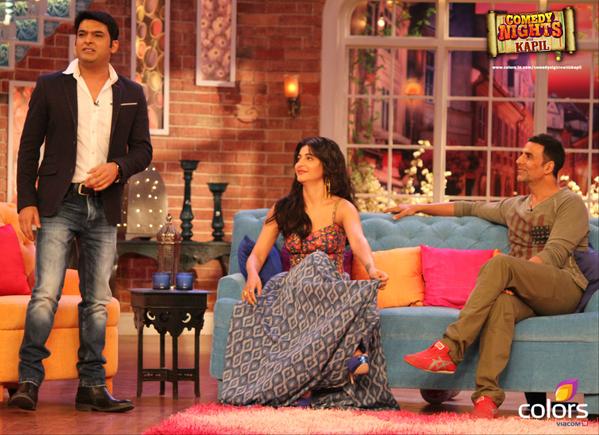