Rahul Vaidya is an Indian Singer who appeared in Indian Idol. Rahul was the male anchor of the popular show “Jhoom India” on Sahara and was a playback for several films, such as Shaadi No. 1, Jigyaasa, Hot Money, and Krazzy 4.

Rahul won the title of Jo Jeeta Wohi Superstar, a reality singing show on Star Plus.

In the Last Season of The Voice India Kids, we have seen the Jay Bhanushali and Sugandha Mishra as a Hosts and Neeti Mohan, Shaan and Shekhar Ravjiani in a Judges Panel. 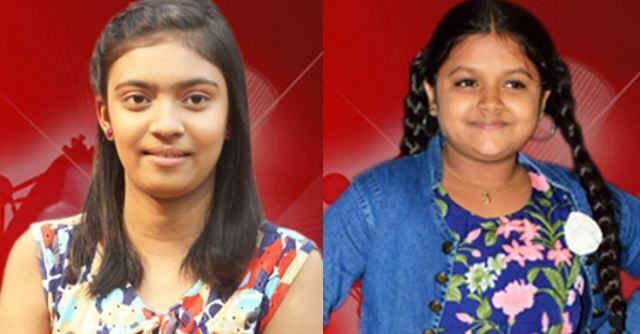 The Voice India Kids Elimination on 8th October 2016, See Who is Evicted ? 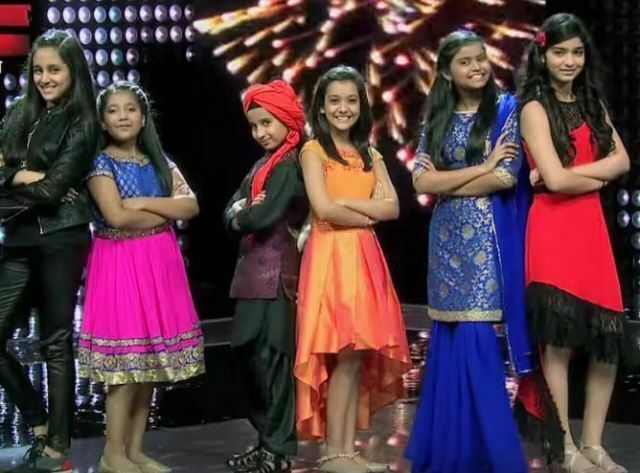