Rajkummar Rao is already in news for his upcoming films Chhalaang with Nushrat Bharucha, Roohi Afzana with Jahnvi Kapoor, Varun Sharma and Now, Here is an Announcement of Rajkummar Rao‘s Next comedy film starring himself with Kriti Sanon, Dimple Kapadia and Paresh Rawal.

The film is to be Crazy Comedy, Not titled yet and will get the confirmed Title very soon. The film is to be directed by Abishek Jain who directed gujarati films Kevi Rit Jaish, Bey Yaar, Wrong Side Raju. Rajkummar Rao and Kriti Sanon starrer comedy film is to be produced by Dinesh Vijan.

Dinesh Vijan is ready to tickle your funny bones in his next! The shoot for this laughter riot begins next month, in Delhi. Shooting of Rajkummar Rao and Kriti Sanon starrer Crazy Comedy will start very soon in March 2020. 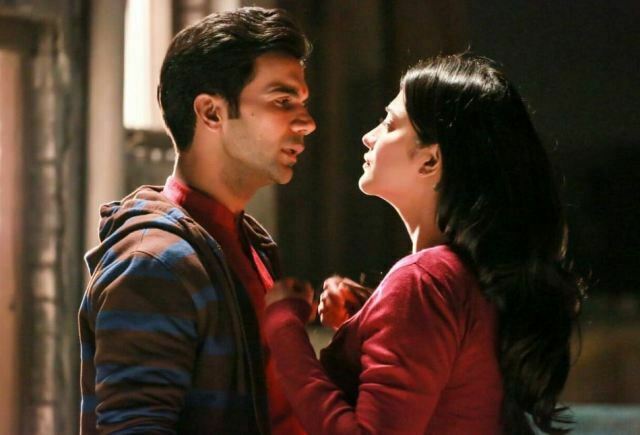 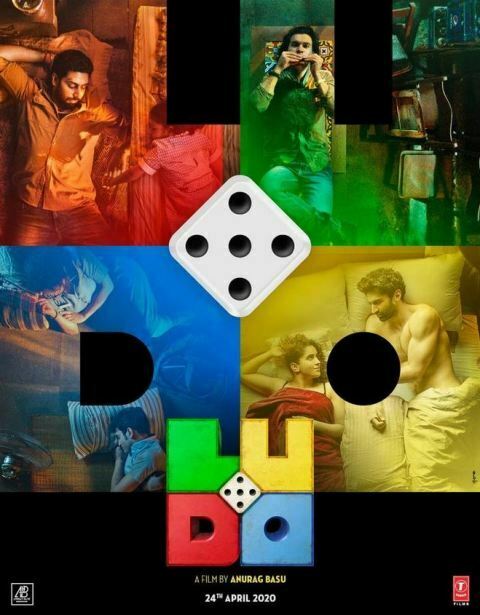