Few Days back we have revealed to you that Ajay Devgn and Amitabh Bachchan paired up for the film titled Mayday. The film is directed and produced by Ajay Devgn himself. Now, Rakul Preet Singh Joins the star cast of the film.

Yes, After working with Ajay Devgn in De De Pyaar De, Rakul Preet Singh signs one more film with Ajay Devgn. The film Mayday is a Thriller Drama. Rakul will essay the role of a pilot. The shooting of the film to start this December in Hyderabad.

Rakul Preet Singh shared her excitement about the film and Twitted, “Can’t express how thrilled iam to be on board ( literally Squinting face with tongue ) as a copilot in #MAYDAY . It’s a dream come true to work with @SrBachchan sir . @ajaydevgn thankyouuu and preparing for takeoff.”

Apart from this Ajay Devgn’s upcoming film Bhuj is highly anticipated lined up. 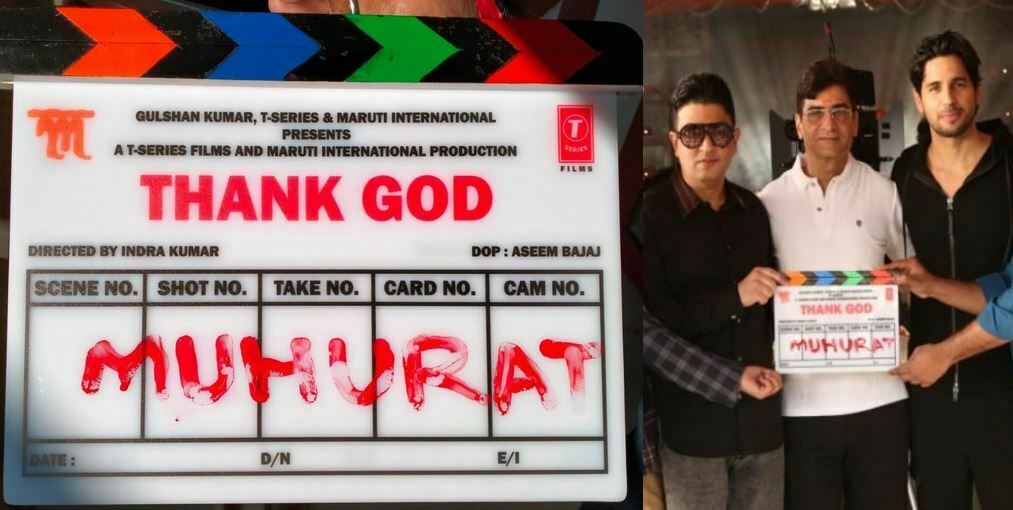 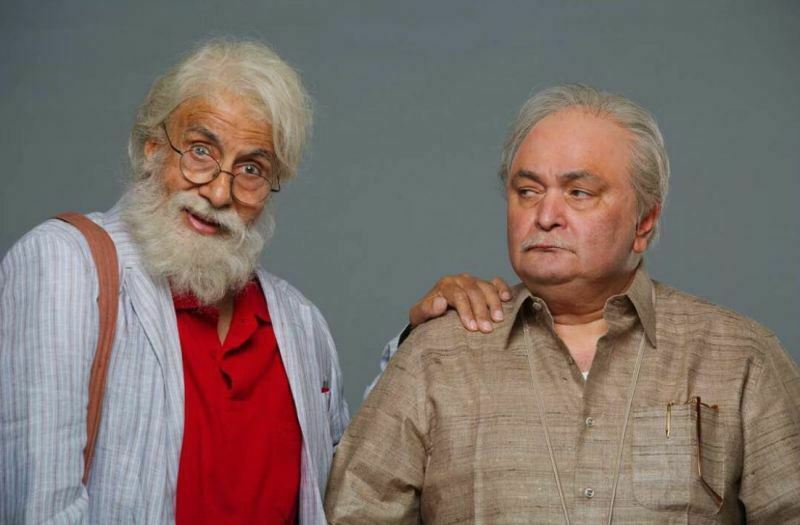 102 Not Out: First Look of Amitabh Bachchan and Rishi Kapoor