After the Success of Ae Dil Hai Mushkil, Ranbir Kapoor Kick Started Preparation for his Action role in Ayan Mukerji’s next film Dragon. Director Ayan worked with Ranbir in 2013 film Yeah Jawaani Hai Deewani and they Shared Hands Again for the film. Interestingly Alia Bhatt is the Lead Actress for the film Dragon. 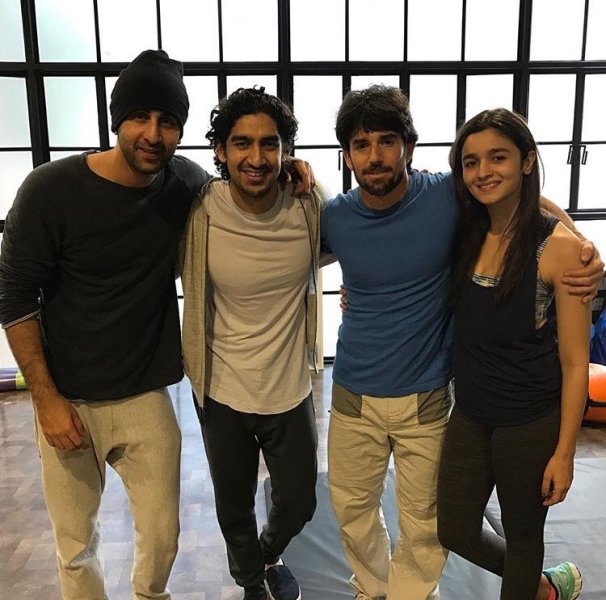 According to the reports, Ranbir Kapoor undergo extensive Physical Training to learn different Kinds of Techniques for the High-Octane Stunts. We Have never Seen Ranbir Kapoor in Action Avatar and it will be the Treat to See him in Power Packed Action film.

Talking about the film during an interview, Ranbir said that Dragon is going to be based on fantasy and mythology but is being adapted according to the contemporary times. Revealing about his character in the film, he said that the film is about a “boy who will have some form of super powers. But right now, it’s too early to talk about it.”

Karan Johar Kick Started the Pre-production of the film by Ayan Mukerji. The film is going to be created Under the Dharma Production Banner. Stay Tuned ! 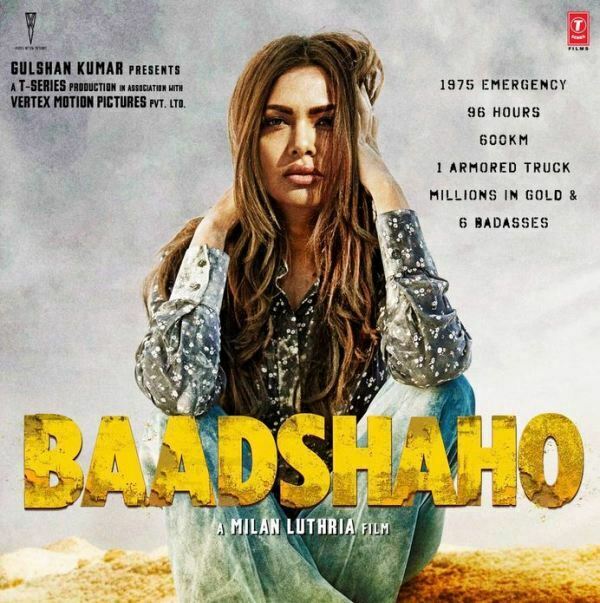 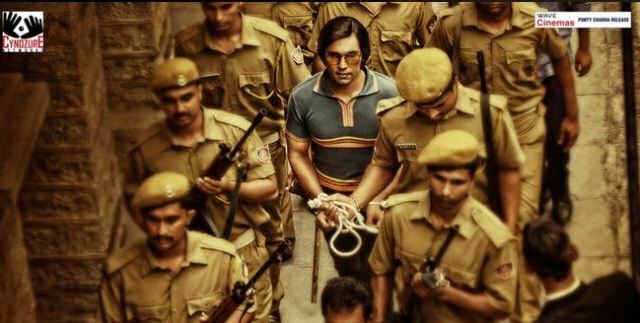