Roy is the Bollywood Romantic Thriller Hindi Film directed by the Vikramjit Singh. Produced by the Bhushan Kumar, Divya Khosla Kumar, Krishan Kumar and Freeway Pictures. The chocolate boy plays the role of Mysterious thief in the film and Arjun Rampal is performing the act of filmmaker in the film. The film looks very promising as it is having the romantic love triangle starring Jacqueline Fernandez as lead actress and the actors Arjun and Ranbir. 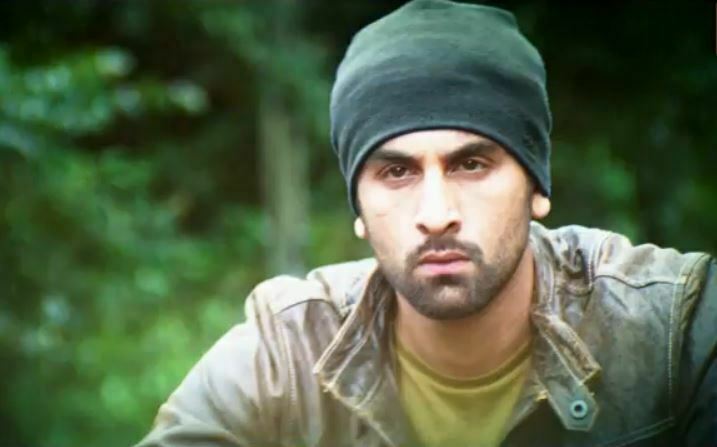 Vikramjit Singh step in the direction by the first Film Roy. Trailer released on the 17th December 2014 on YouTube and it got the massive users hits by 1.3 million views within  24 hours. Roy looks like the intense triller movie with love triangle. Ranbir and Arjun togather gonna rock this time. Ranbir kapoor is the most loved and also Known as the Bollywood chocolate boy platying the dangerous and Mysterious thief in the Roy.

Film Roy is scheduled to be release on the 13 February 2015 on the early day of the Valentines day. Film looks powerful and promising it’ll surely get the Public rush at theaters on Valentines day. Watch the Roy Trailer and make the movie predictions

Ranbir kapoor is popular for the romantic acting and he never did such kind of acting as a Thief. So people who loves the Roy will surely gonna watch the film on release. Arjun kapoor is the another lead actor who are having much fans and he is back in the film after the long time. so the film will hit the theaters on release for sure. Comment below to state your views about the Roy Movie. 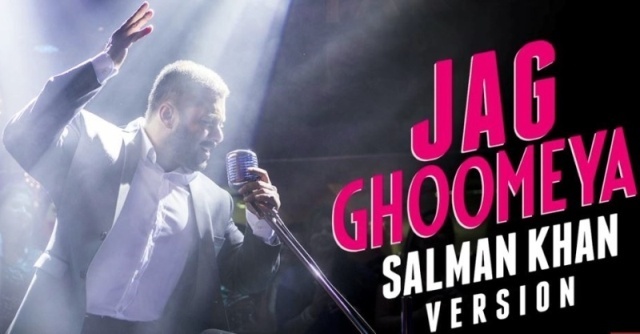 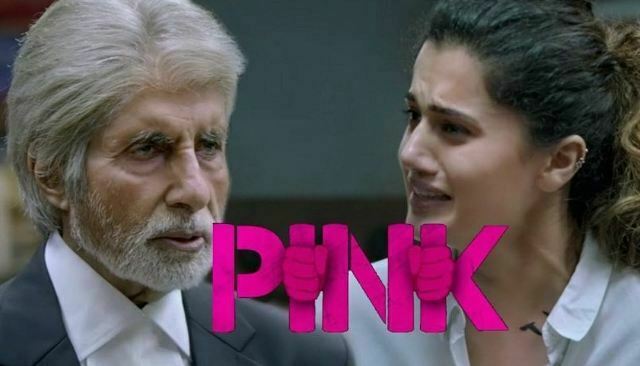