Randeep Hooda who is into news from the past couple of days because of his upcoming film which is biopic of notorious smuggler and murderer, Charles Shobhraj. Bigg Boss 9 season 9 running awesome with Tasks and entertainment into the house. 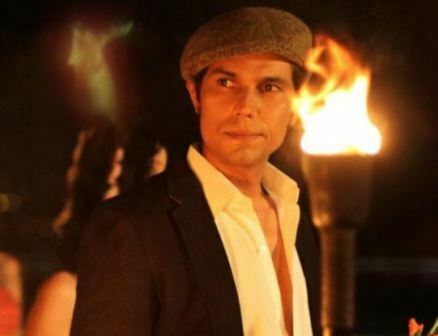 Bigg boss 9 is salman khan’s most controversial show and Salman khan is the exclusive host of the Season 9. Fans are excited to see Kick stars Salman and Hooda together again on the floor of Bigg boss.

Randeep hooda is excited to Promote his upcoming most hyped film. One of the Famous Contestant of Bigg Boss 9, Mandana Karimi Gone topless in bed and she is into the Hot topic due to her backless poses act in film. 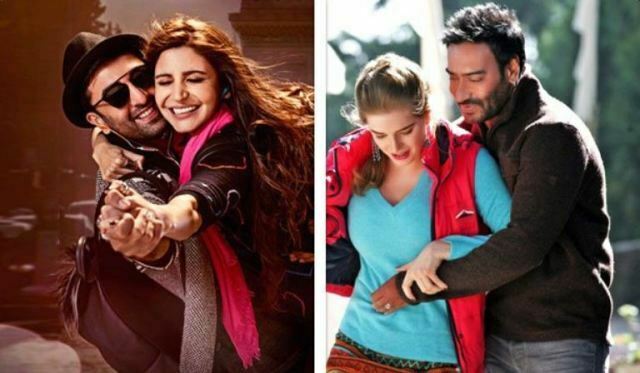 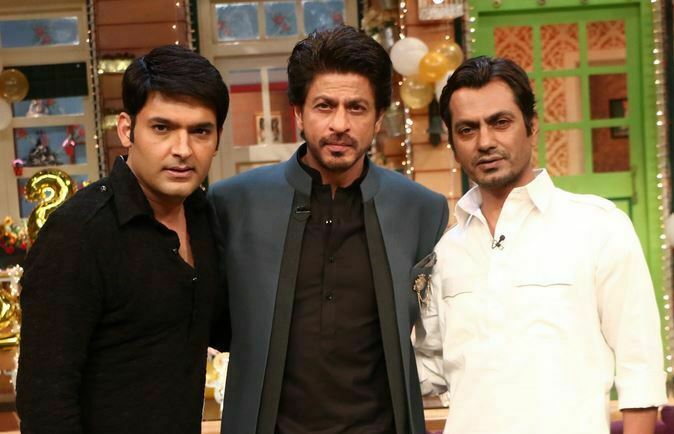 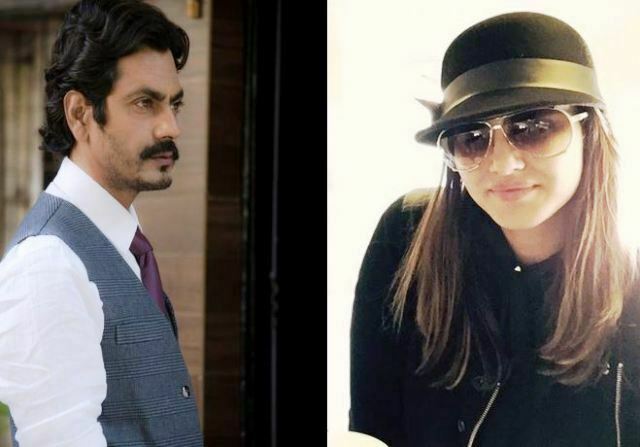