After over 25 years, the Hit team of Ilzaam, Shola Aur Shabnam and Aankhen – producer Pahlaj Nihalani and Govinda teamed up yet again. Here’s the first look poster of Rangeela Raja starring Govinda in a double role. He will Portrays four distinct characters in the film. 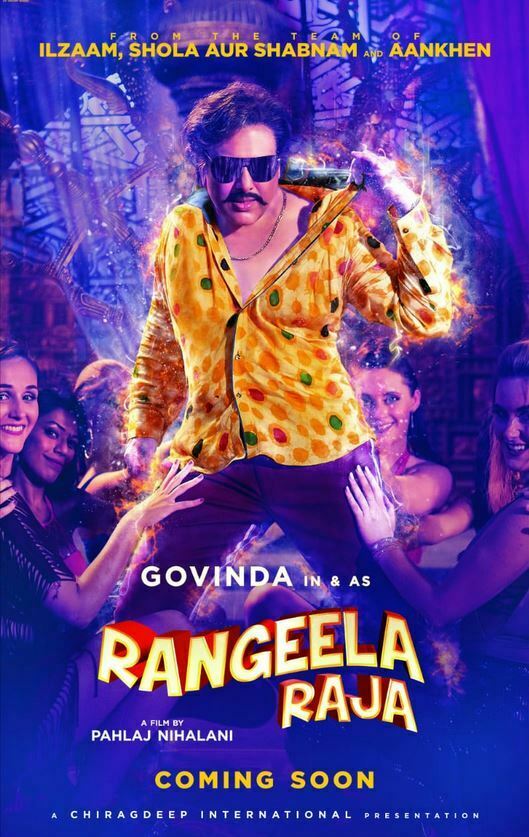 Pahlaj, who launched Govinda in Ilzaam, is now committed to re-launch him with Rangeela Raja. Actors Mishika Chourasia, Anupama Agnihotri and Digangana Suryavanshi will be the CoStars of him. The film Set in Rajasthan.

Govinda, on working with Nihalani says, “I have worked with him in Ilzaam, a dancing film, in 1986, then I did Shola Aur Shabnam, an action film, in 1992, and then a comedy film with him in 1993, Aankhein. So, he has backed great films, and made me a part of these films. In this film (Rangeela Raja) also, you’ll see me in a very different role, and I hope this becomes my style in Bollywood now, and I bounce back.”

Govinda and Nihalani have given blockbusters in the past, and are trying to recreate the same magic with Rangeela Raja. Rangeela Raja Scheduled to release Soon in 2018.

Apart from this, Govinda will be seen very soon on Film Fryday with Varun Sharma, Digangana Suryavanshi to release on 12th October 2018. 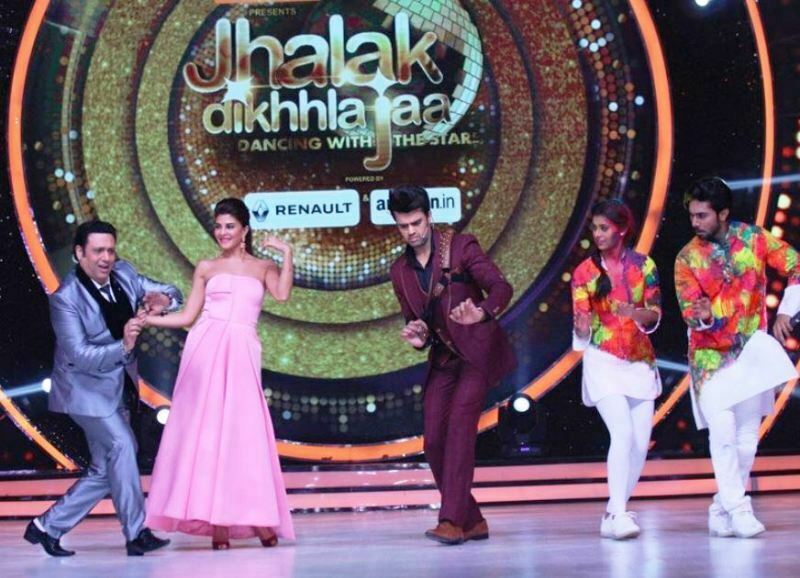 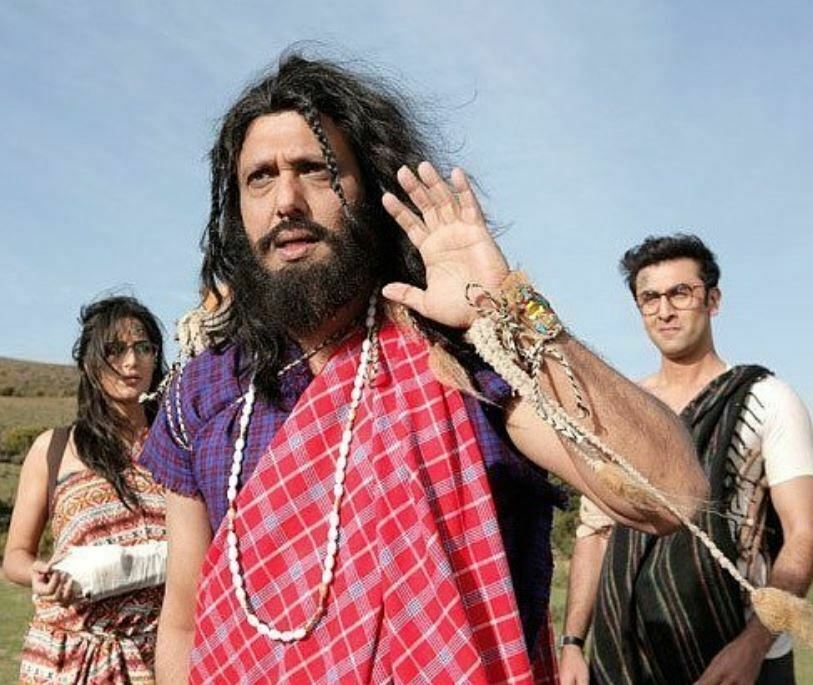