The Most Versatile Actress of Bollywood, Rani Mukerji has given the Crime Thriller Hit film Mardaani back in year 2014 and now She is one more time back to give the sequel to the film titled Mardaani 2. The first Part of the film was directed by Pradeep Sarkar and Now Mardaani 2 is directed by Gopi Puthran who is the writer of the first film.

Rani Mukerji has played role of Senior Inspector Shivani Shivaji Roy who destroyed a Human Trafficking racket in the search of a young girl, whom her niece befriended. Tahir Raj Bhasin was the Lead Actor in the first Part as Walt aka Karan Rastogi. Now, YRF has Announced the Second Part Mardaani 2 with Big Excitement to Kick Start the Project.

The Shooting of the film Mardaani 2 will Kick Start in the Next Year 2019 and the film will release on the Later Half of the year 2019. How are you guys excited to see Power Packed Avatar of Rani Mukherji one more time in Mardaani 2. 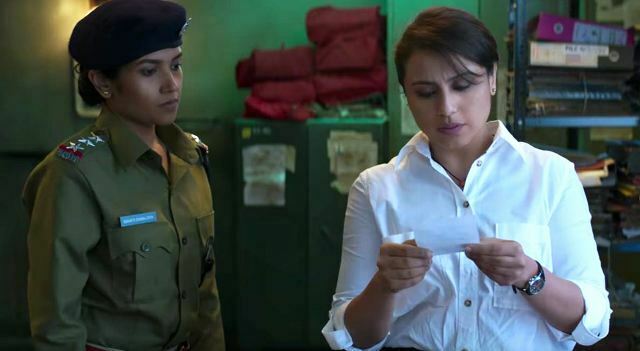 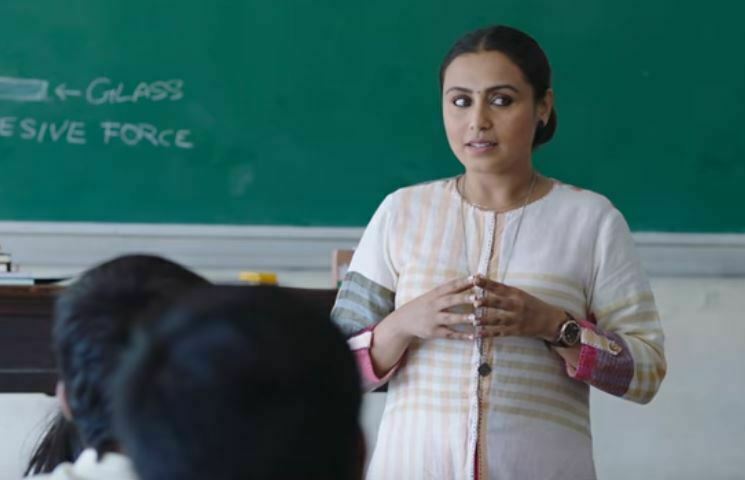 Hichki Trailer out: Rani Mukerji is back in her Best role 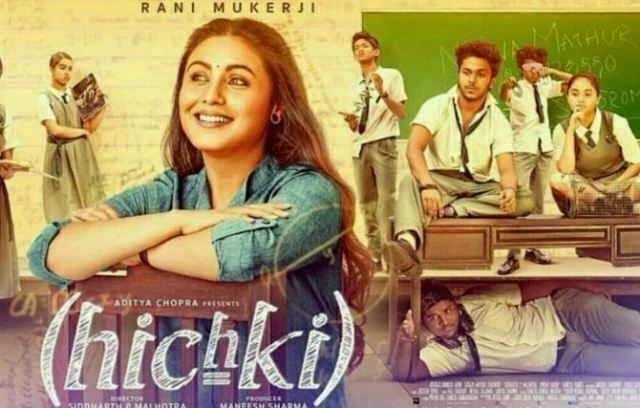