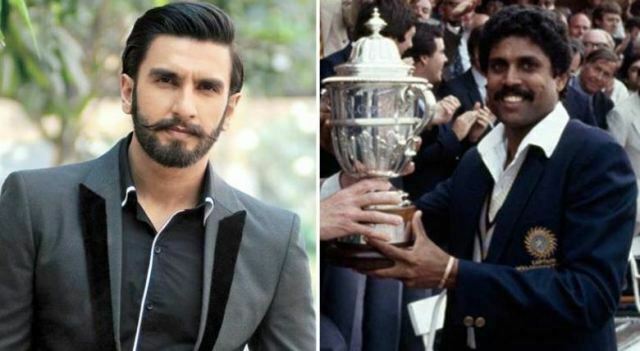 Kapil Dev is an inspiration to many and thus it will be interesting to see how well Ranveer Singh portrays the former captain on screen.

Talking about the biopic, Kabir Khan said Ranveer Singh is the perfect choice to play the sports legend. He said, “As a young schoolboy when I watched India win the 1983 Cricket World Cup, I had no idea that from that day onwards Cricket in India will change forever. As a filmmaker, the journey to that win filled with raw energy and sheer passion of that young Indian team is probably one of the most exciting stories I have worked on. And it’s great to have Ranveer come on board to play Kapil Dev, as honestly, I could see no one else for the role, ever since I started finalising the script.”

Vikramaditya Motwane of Phantom Films added,“’83 is the greatest Indian underdog sports story ever and we’re delighted to be making it with Kabir and Ranveer. Taking on the mantle of playing a legend like Kapil Dev isn’t easy but if any actor can do it, it’s Ranveer. I’m sure his portrayal is going to be endearing and brilliant and we can’t wait to see it on screen.”

Apart from this, Ranveer Singh will be seen in Sanjay Leela Bhansali’s Next Film Padmavati. 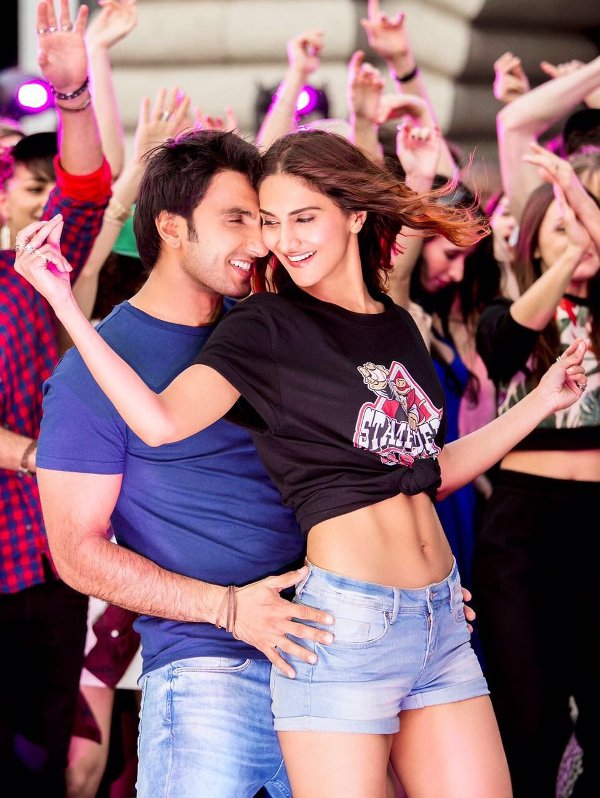 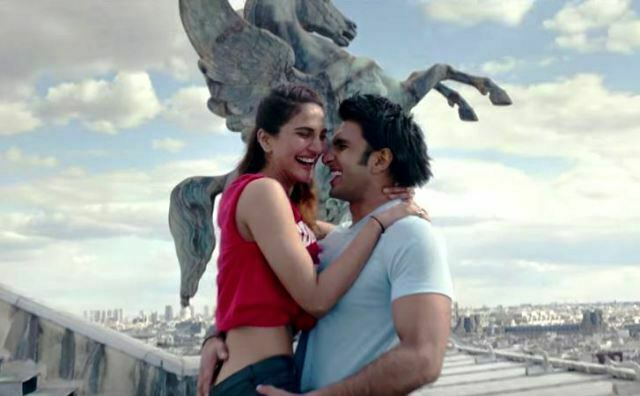