Earlier it was reportedly noted that Remo was about to cast Katrina Kaif as a Lead actress and Now, Officially it’s been revealed, Sharaddha Kapoor is doing the lead role.

Confirming the news, Shraddha says, “I’m excited to reunite with Remo sir, Prabhudehva sir and Varun after ABCD 2. This was made possible by Bhushanji (producer Bhushan Kumar) who brought us back and believed in this amazing story. It is going to be a lot of hard work for everyone involved but we are all pumped up.”

Varun Dhawan will play a Boy from Punjab who grows up in London. Remo D’Souza is excited that his upcoming Dance film is locked and the filming the same will be fun ride again. The Untitled film to be produced by Bhushan Kumar, Krishan Kumar and Lizelle D’Souza. 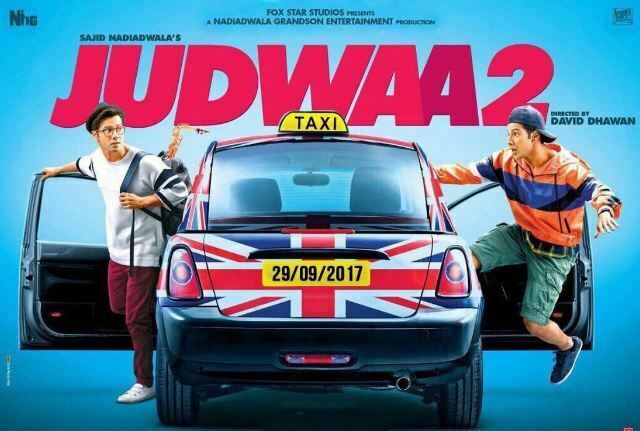 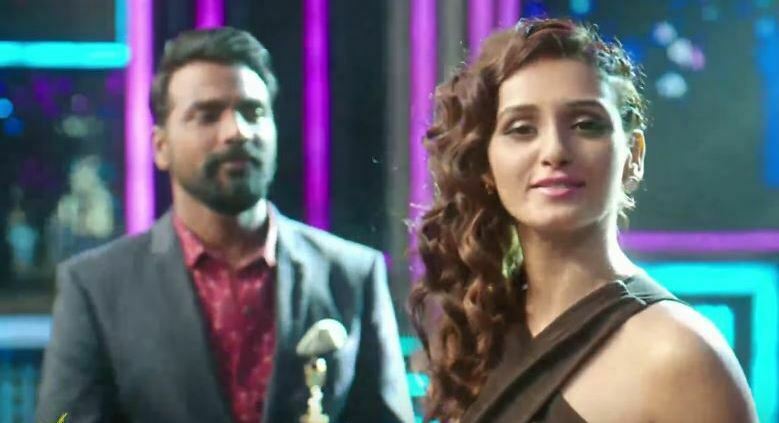 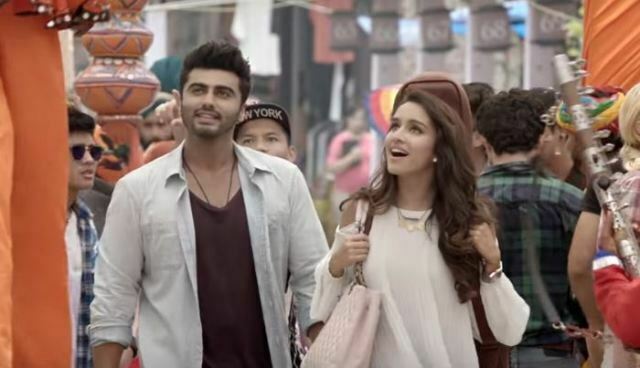 Half Girlfriend Trailer out, Explores Grey Area in Relationships Today