Rannvijay Singha and Sunny Leone’s Love Based TV Reality show MTV Splitsvilla 9 all set to start very soon on MTV India and fans can’t wait for the season as it gonna be bigger and better than the Previous seasons. Do you know who are roped in for MTV Splitsvilla Seasons 9 ? Reports suggests that the Roadies Hotties Martina and Kavya are in MTV Splitsvilla 9. 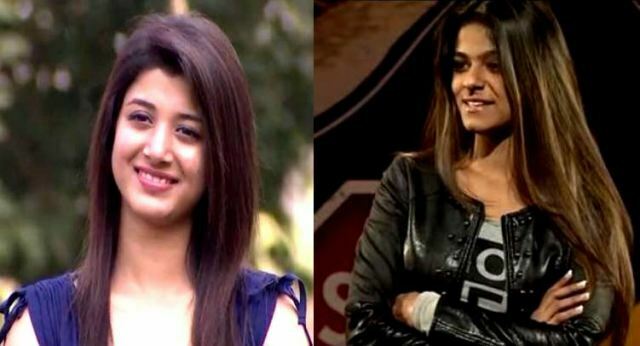 Yeah, ex-Roadies contestants Kavya Khurana and Martina Thariyan have bagged the show. Martina and Kavya will surely add oomph to the show. The two have been signed as celebrity contestants. Fans Missing Kavya Khurana in roadies x4 as she left show because of Injury but you are gonna catch the Hottie Again on MTV next show Splitsvilla 9. More interestingly another hottie, Roadies X2 fame Martina Thariyan also to join the MTV Splitsvilla Season 9.

Splitsvilla Season 9 Promo already sets huge buzz and excitement in fans. This season is unique and special for all as it is based on Theme – ‘Where women rule’. Rannvijay and Sunny Shooting the show in Pondicherry and will hit the screen very soon.