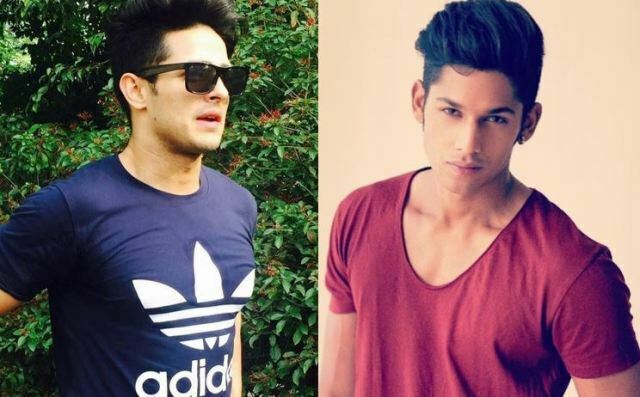 Priyank Recently Appeared in an MTV Big F Season 2 by Randeep Hooda and now this is the next Show of him on MTV India. Baseer Ali and Priyank Sharma doing really great on MTV Roadies Rising and now it would be great to see How they manage to Win the Heart of Girls in Villa. 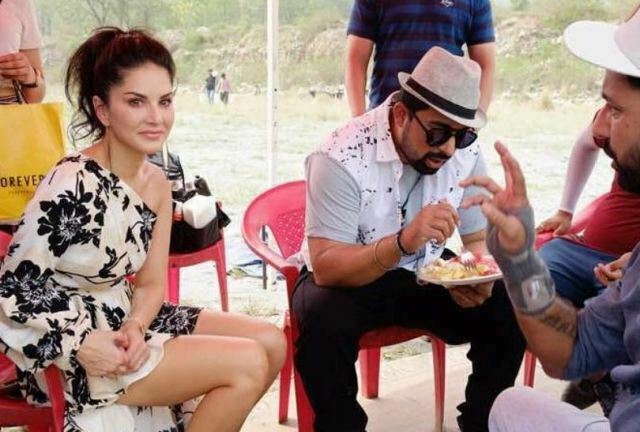