Tanu Weds Manu Actor R Madhavan Announced his upcoming film Rocketry – Nambi Effect based on the Real Life Story of ISRO Scientist Nambi Narayan. The film will be the trilingual to be released in Hindi, Tamil, English Languages. The Teaser Trailer of the Rocketry – Nambi Effect to be released on 31st October 2018. Based on the R Madhavan’s Video message, the True Story Incident based film will Shock you all. 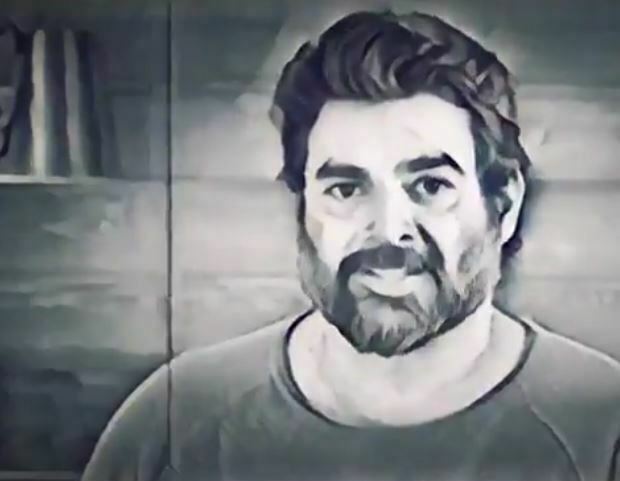 Nambi Narayan is an Indian Scientist and Aerospace engineer. He was falsely charged with espionage and arrested. Later, Charges Against Nambi Narayan were dismissed by the Central Bureau of Investigation (C.B.I.) in 1996 and the Supreme Court of India declared him not guilty in 1998.

R Madhavan announces #Rocketry – The Nambi Effect… Will be made in #Hindi, #Tamil and #English… Teaser launch on 31 Oct 2018… Official announcement: pic.twitter.com/Mt0gcvAZDx

R Madhavan Plays the Key role as Nambi Narayan and Plays the Character of him on Screen. 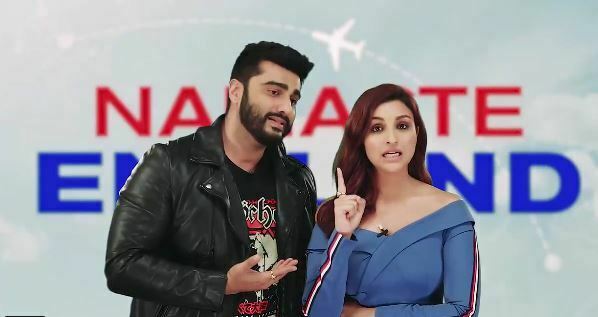 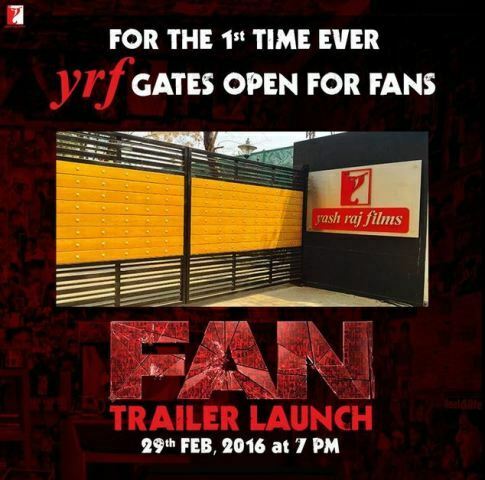 Love Games Trailer is Out: Love Can be too Dangerous