Mantra 2 is the sequel of the 2007 movie Mantra by the Director Tulasi Ram. S. V. Suresh took all the weapons in hand to continue with the Sequel. Charmee Kaur reprised her role from the original movie. Chethan, Tanikella Bharani and Raghu Babu are the lead and supportive actors in the film. Movie Reviews are not Much interesting and film failed to provide the Thrill as Horror movies does. 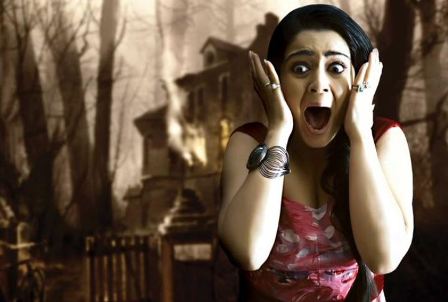 Mantra 2 is the Horror film sequel expected better but due to some trouble in Technical corner including Screenplay, Direction and Script. Performance of the Lead Stars including Charmee Kaur, Chethan, Tanikella Bharani, Raghu Babu is super awesome but due to the Lack of Narration, film didn’t Provided the much interest to the Film goers.

Movie Slow Down by the First Two Shows, Movie reviews disappointed the Audience but if you still have wish to watch the Telugu Thriller film  for Charmy Kaur, then just go and watch her performance. She is Amazing as always. Track the Live Box office Mantra 2 Movie Reviews and Ratings by Viewers.

Surish-FloraFan ‏@Trickyguy1
@charmmeofficial nice thrills in between good interval block. You are ravishing n gorgeous. Time for 2nd half. #Mantra2

Survi ‏@PavanSurvi
#Mantra2 – An unnecessarily desensitized film that is a disgrace to the genre of horror… ?

Its the Only film released This Friday in Telugu. Three Tamil films took all the cards on its hands and Tamil Industry win the Race this Friday. Moreover Ajay Devgan’s Drishyam, Malayalam remake won the audience heart and Movie itself Trending this Friday. Box office Business of the Film is expected not much as it stuck by Reviews on the First day.

Box office Bull Team gives the 3 Stars out of 5 to the Mantra 2. Have you Watched the film Mantra 2 Horror, Thriller ? Let us know your Thoughts about Movie. 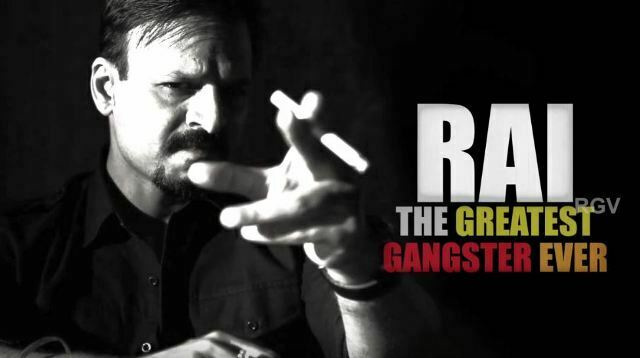 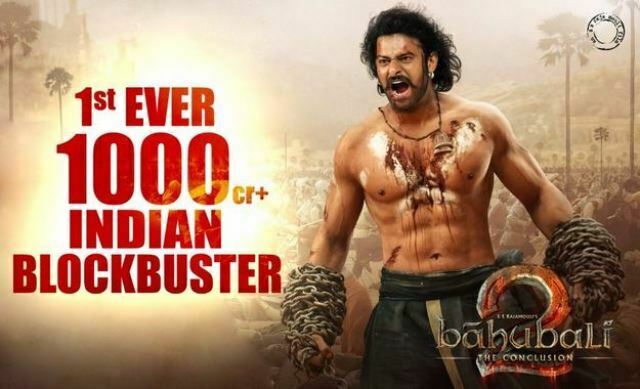