Bollywood Ace Actor Salman Khan Coming Up Soon on Television to Promote his Film Tubelight which is scheduled to release on Eid 2017. This time Salman Khan Chooses Sunil Grover, Ali Asgar over Kapil Sharma for the Promotions of Tubelight. Here we got some details from close Sources about the Tubelight Special Entertainer Episode on Sony TV. 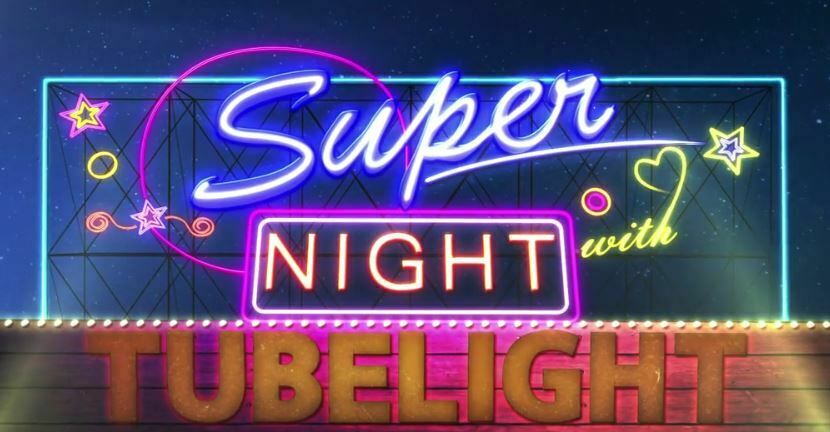 Instead of going to the sets of The Kapil Shamra Show, Salman Khan will be shooting for a two hour Special Entertainer Episode with Ex-Members of Kapil’s team Ali Asgar, Sugandha Mishra, Sanket Bhosale and Sunil Grover. 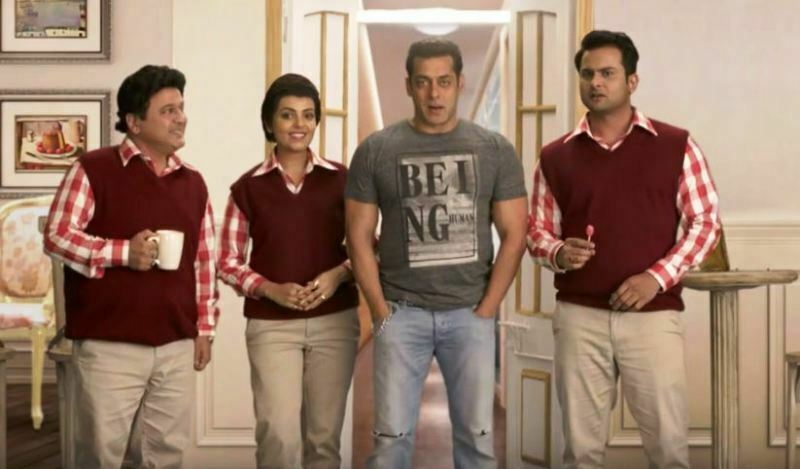 A source close to the show said, “We recently shot for a promo and it will soon go on air. Sunil Grover was not part of the promo shoot as he was travelling for one of his live events. It will be a two-hour special episode and will mostly have all the actors who recently quit The Kapil Sharma Show after Kapil’s spat with Sunil on a flight.”

Adding to it, the source also revealed the reason behind Salman’s decision. “Salman is very close to Ali Asgar and when he got to know that they are not doing anything for the past three months after their now infamous fight, he opted to do a special episode with them. Now, since Salman will shoot the two-hour special episode with Ali Asgar, Sunil Grover and the team the chances of him appearing on The Kapil Sharma Show is very bleak. The episode will have Salman Khan and the cast of Tubelight.”

Super Night with Tubelight Episode on Sony TV Airing Date and Time will be revealed Very Soon, Stay Tuned for the Timings details.

The Official Promo of Super Night with Tubelight already been Out and Salman Khan will be Seen in a Show with Ali Asgar, Sugandha Mishra, Sanket Bhosale and Sunil Grover. Fan’s Can’t wait to see Sunil Grover and other ex-Contestants of Kapil Shows in an Entertainer Show on Sony TV. 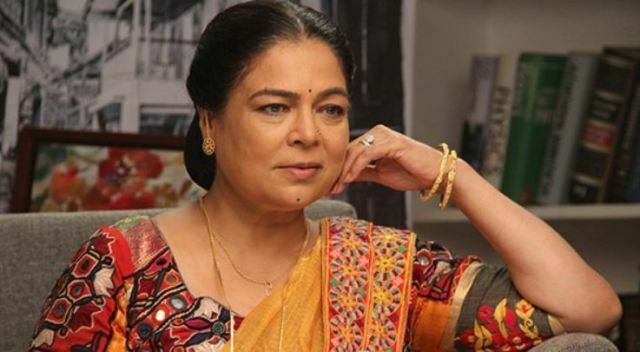 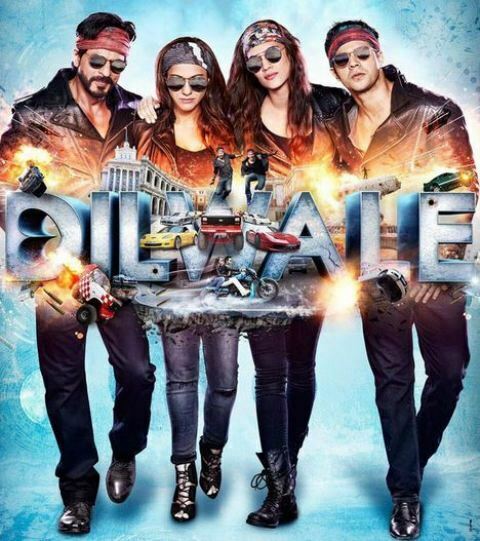 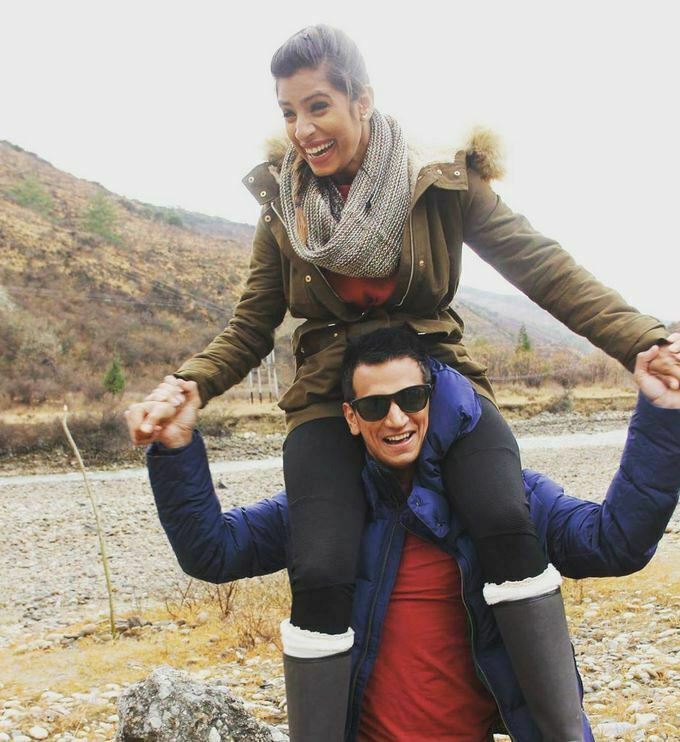