Sarbjit is the Bollywood movie Set for the release in 2016 which is the real life story of the Sarabjit Singh. He was the Indian national convicted of terrorism and spying by Pakistan court. He was convicted by Supreme Court of Pakistan for a bomb attacks in Lahore and Faisalabad that killed 14 bystanders in 1990. While in prison in April 2013, he was attacked by fellow inmates and died six days later at Jinnah Hospital, Lahore. Bhikhiwind, Punjab, India in 1963 or 1964 and Died in Jinnah Hospital, Lahore, Punjab, Pakistan in 2 May 2013 at the age of 49 years.

Sarabjit Singh was married to Sukhpreet Kaur and had two daughters Swapandeep and Poonam Kaur. Dalbir Kaur, is the sister of Sarabjit. Aishwarya Rai is the Lead actress who is playing the role as sister of Sarbjit in the film. Biopic Movie Storyline is quite interesting as it relies on ones life. Sarbjit’s life story is quite interesting and that’s why director decided to launch it in public. 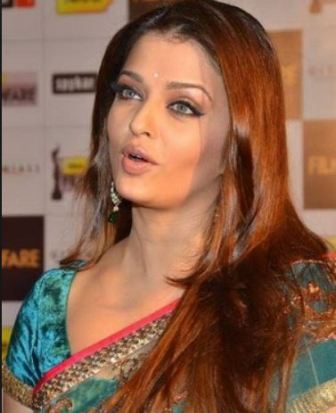 Shooting of the Film kick started in Punjab on 14th December 2015 and First Look Poster out on the same day. Film scheduled to be released in May 2016. Sarbhit’s life journey is really worth to watch and its remained hidden for many of the people across the globe. Director Omung Kumar loves to do the real life stories and he proven himself as best by giving Awesome film Mary Kom last year. Movie will be premiered at Cannes and released next year in 2016. 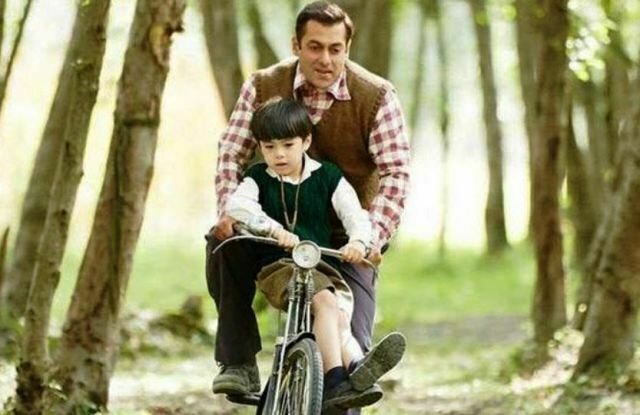 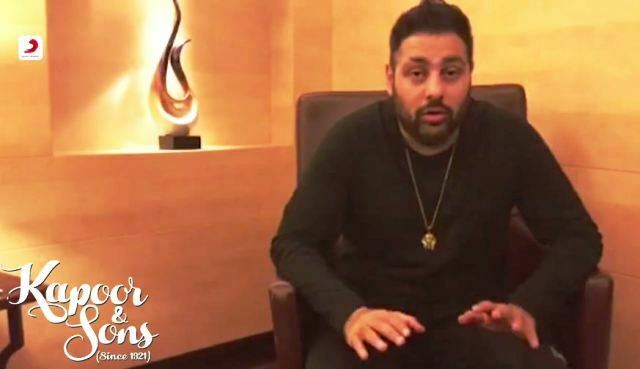 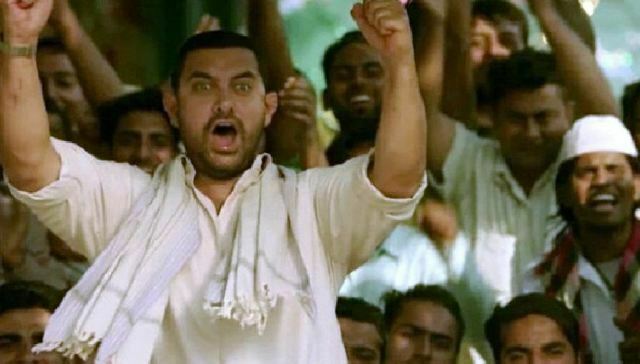