Director Milap Zaveri’s John Abraham and Divya Khosla Kumar starrer film shooting started in Lucknow. The film scheduled to release on 12th May 2021 during Eid festival. We have already seen the Satyameva Jayate 2 Intense Thriller First Look Poster and now Team is finally spotted on the shooting location in Lucknow.

On the Other side, Ayushmann Khurrana and Vaani Kapoor starrer director Abhishek Kapoor’s film gets Title “Chandigarh Kare Aashiqui“. It’s a Modern Love Story has commenced filming in Chandigarh. Produced by Bhushan Kumar and Pragya Kapoor.

Both the films shooting has officially started today as team spotted on the shooting location. Satyameva Jayate 2 and Chandigarh Kare Aashiqui are the two most awaited film of the next year in different genre. 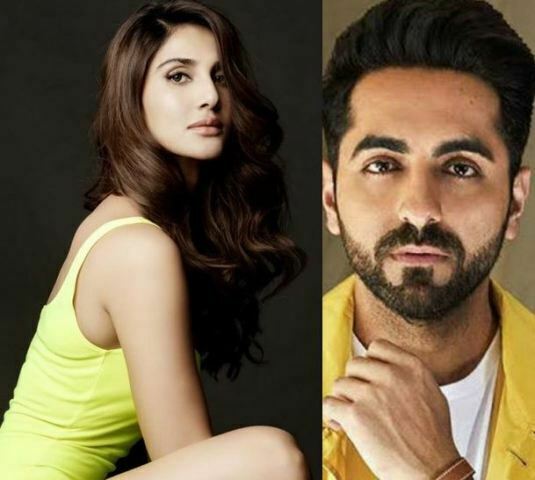 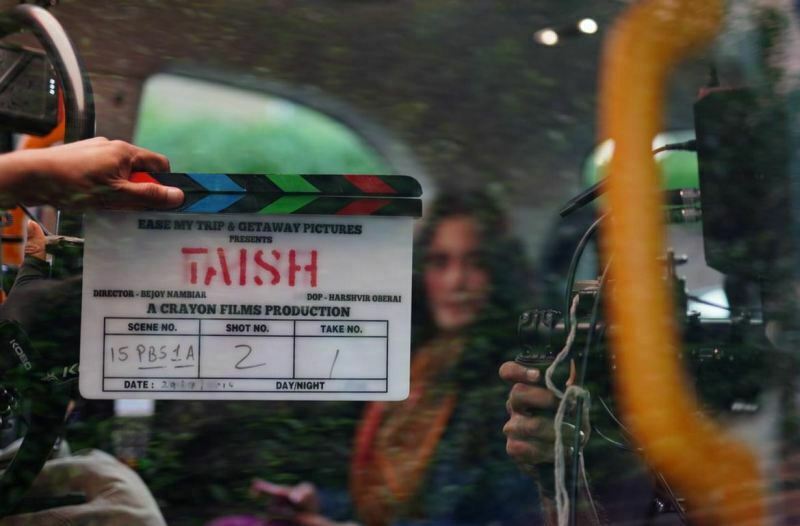