Aamir Khan’s Upcoming Production film Secret Superstar traces the journey of Insia, a 14-year-old girl from Vadodara, whose dream of becoming a singer changes her life and of everyone around her. Here is the First Look Poster out featuring that School Girl in a Poster. 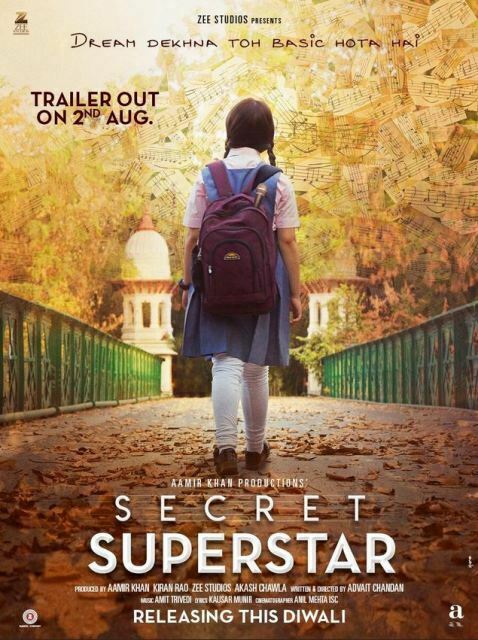 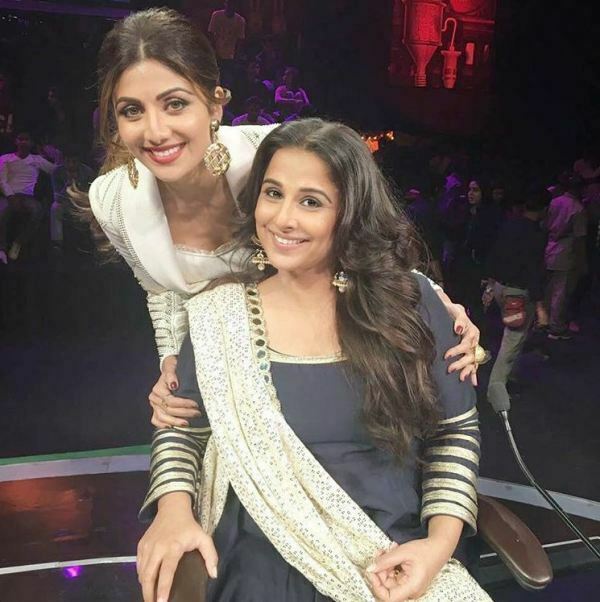 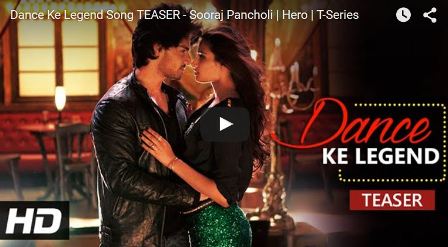 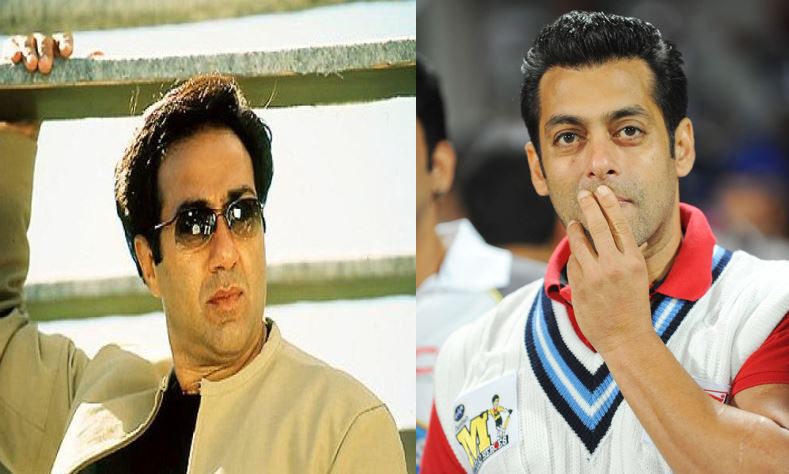