Bollywood Romantic Drama film Shab First Look Poster out featuring Raveena Tandon, debutant Ashish Bisht and Arpita Chatterjee. The movie is Directed by Onir and Produced by Sanjay Suri and Onir. After the Hard Hitting film Maatr this one looks the next Promising film by Raveena.

Shab is said to be a film set in South Delhi exploring intense human relationships. Like the mysterious night, the movie unveils its characters slowly. This film is about lives of people who live on the edge of what society finds acceptable. It is about coming to terms with oneself and accepting other people as they are.

Sharing with youThe first look of our film @ShabTheFilm pic.twitter.com/FpJG9wxGxX

This film is the story of a coffee shop girl Raina ( Arpita Chatterjee) and the man who loves her Afzar(Ashish Bisht) an aspiring model. Sonal (Raveena Tandon) is a fashion patron who becomes his mentor. The film centers around their intense relationship. Love, hurt and power. Into their lives comes in Benoit (Simon Frenay) a French expat who teaches French in Delhi. 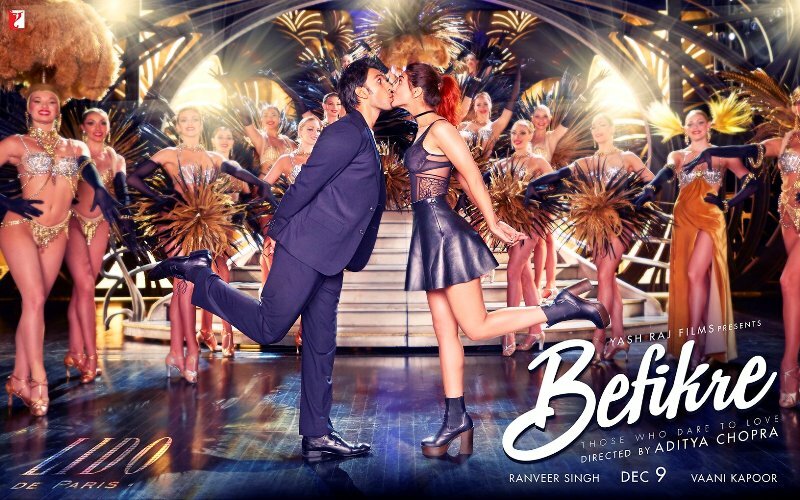 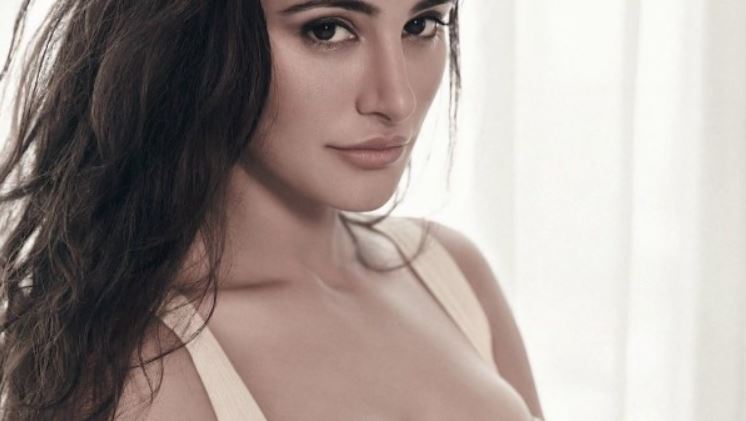 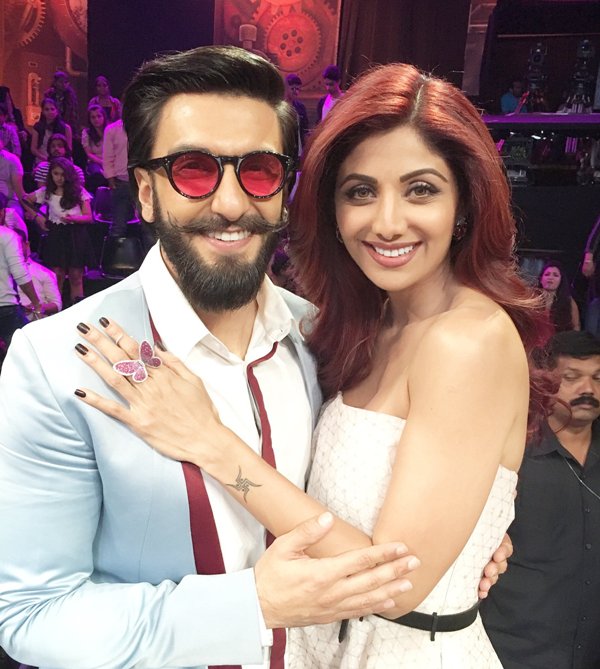