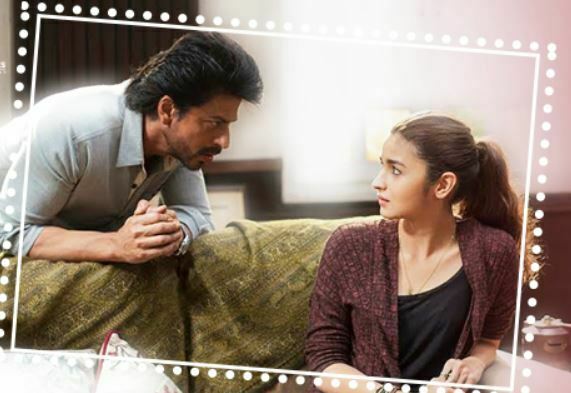 Yeah, After Promoting Dear Zindagi on Koffee with Karan Season 5 First Episode, Bollywood King Shah Rukh Khan and Alia Bhatt again back on one more show and it’s one of the most entertainer Sony TV Shows, The Kapil Sharma show.

This is the Second time SRK will be gracing the Show. SRK earlier remained Guest on the Grand Opening of The Kapil Sharma Show for the promotion of his film FAN and now he is back to entertain all alongside Dear Zindagi Promotion. Shah Rukh Khan and Alia Bhatt together Shot on 21st November 2016 for the Upcoming Episode of TKSS. Sony TV Updated fans by Posting the Live Video glimpse of SRK-Alia.

Gauri Shinde’s Shah Rukh Khan and Alia Bhatt Starrer Dear Zindagi Scheduled to release on 25th November 2016 and the Episode of SRK and Alia will be aired Post-release on Upcoming Saturday-Sunday Weekend. Have a Look at the Video Glimpse when King Khan and Alia entered to the Kapil Sharma Show. 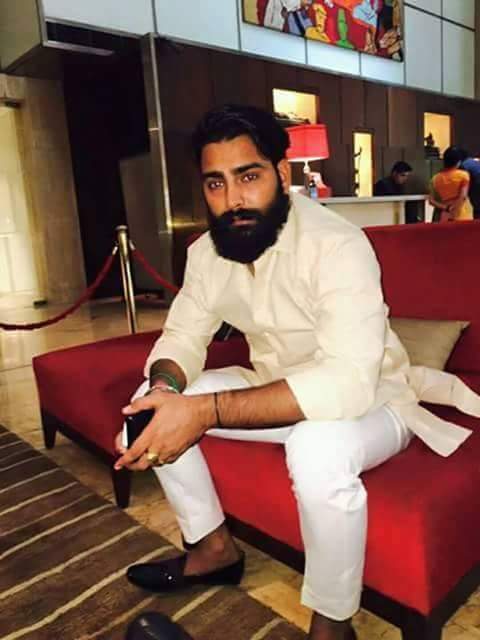 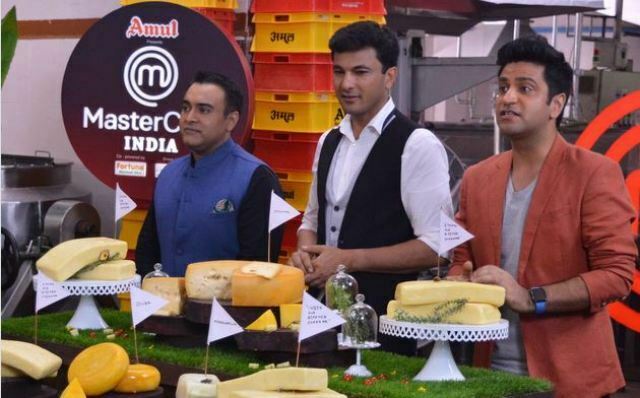