Heropanti, Gorgeous beauty queen Kriti Sanon got great opportunity to work with the Shah Rukh Khan and Kajol in Dilwale, the Bollywood biggest super star in Rohit Shetty‘s next upcoming 2015 project Dilwale. Kriti Sanon has the attractive face and had opposite lead character Varun Dhawan in the film. Varun did awesome job in the Badlapur 2015 and had now one more opportunity to bang the box office with Bollywood super star Shah Rukh Khan. Kajol and SRK back after long time as romantic love birds.

Film shooting about to start and Kriti Sanon posted in her Twitter profile that she is excited about the film and quoted wishes to varun as well. Shah Rukh Khan also twitted on profile and wishes to that gorgeous beauty and actin queen Kriti Sanon for the Dilwale project and great career. See below the official tweets made by both of them.

@kritisanon do well and may this be the beginnings of wonderful experiences. All the best. Hav fun Rohit is really sweet & kind.

Both Kriti and Varun had the lead role in the bib project Dilwale. Varun received lots of projects proposal after the best acting in the 2014 films like Main Tera Hero and Humpty Sharma Ki Dulhania. Varun’s performance was great in the Badlapur box office hit film and ABCD 2 is just another most awaited film by  Remo D’Souza in which Varun had stunning dancing steps in USA. Romantic boy Varun signed as a opposite character of Kriti Sanon, who had Talugu and Hindi film career. All the Star cast of Dilwale signed perfectly by Rohit Shetty and Shah Rukh also express the feelings about the Director Rohit.

Dilwale 2015 project would be great and expected that there would be massive public rush on the movie release. Box office Bull Wishes the Greetings to All the Star cast and crew of Dilwale. 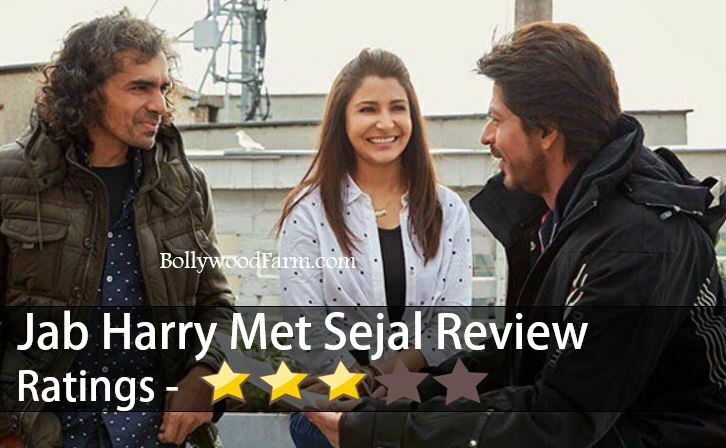 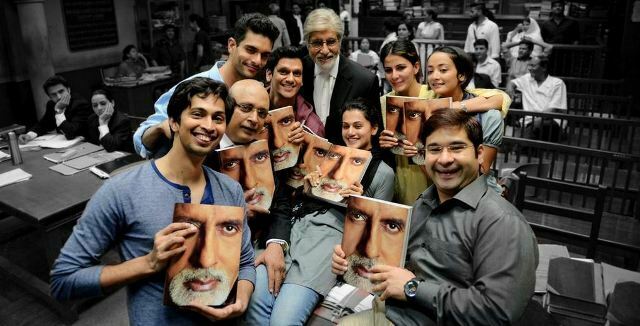 Amitabh Bachchan Gifted his Biography to his ‘Pink’ Crew 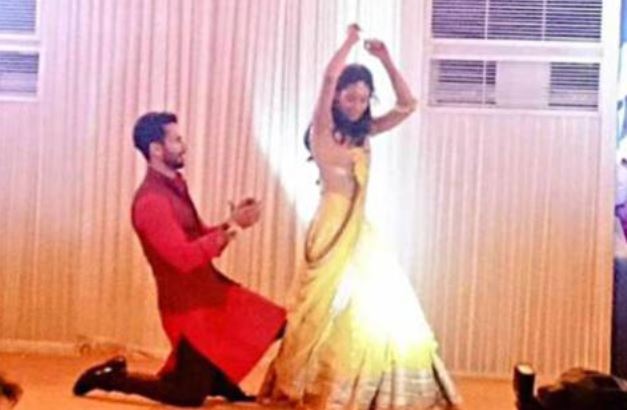